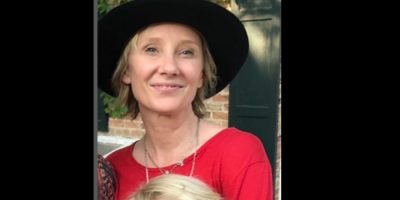 According to a coroner’s report, Anne Heche was not impaired by drugs or alcohol during the time of her fatal crash.

The 53-year-old actress was involved in a fiery car wreck on August 5, when she crashed her Mini Cooper into a Los Angeles home.

She sustained third and second-degree burns and a fractured sternum and was declared legally brain-dead on August 11.

According to PEOPLE, the coroner’s report states that there was “no evidence of impairment by illicit substances.”

Tests show that Heche had used cocaine and cannabis previously but not on the day of the crash.

The report states, “The hospital admission blood showed the presence of benzoylecgonine, the inactive metabolite of cocaine, which means she used in the past but not at the time of the crash.”

Fentanyl was also found in her system, but it’s explained that it was “obtained after she received treatment at the hospital and therefore is consistent with therapeutic use.”

The coroner’s office has officially ruled Heche’s death as an accident, with contributing causes of inhalation of smoke and thermal injuries.