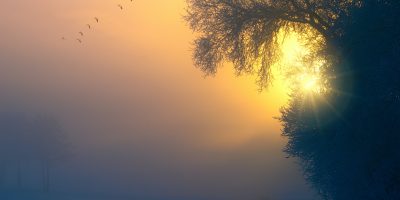 We will likely surpass the world’s hottest year on record within the next few years, trajecting dangerously closer to the lower target of the Paris Agreement on climate change.

The World Meteorological Organization (WMO), the United Nations voice on weather, climate and water, says there is about a 40 per cent chance of the annual average global temperature temporarily reaching 1.5°C above the pre-industrial level in at least one of the next five years.

In a WMO report released Thursday, it says the odds of this happening are increasing with time.

Data from the Global Annual to Decadal Climate Update also suggests there’s a 90 per cent likelihood of at least one year between 2021-2025 becoming the warmest on record.

“It is yet another wake-up call that the world needs to fast-track commitments to slash greenhouse gas emissions and achieve carbon neutrality,” said Taalas.

Taalas says only about half of 193 WMO members have state-of-the-art early warning services that reduce the adverse impacts of extreme events.