It’s bad enough when someone steals an ATV from your property. Then, add insult to injury, when a second ATV gets swiped from the same home a week later, and that vehicle belongs to a resident who loaned it to the homeowner after the previous theft.

Orillia OPP said that’s what happened at a residence in Oro-Medonte. Police received a report on Feb. 4 of a stolen ATV with a plow attached, from a residence on Highway 12, from which a similar ATV was stolen a week before. The owner of this ATV had loaned it to the resident for snow removal due to the previous theft. The ATV was parked inside the garage. On Feb. 3, around 8:00 a.m., a neighbour saw someone drive the ATV from the property, thinking it was the owner driving. The person was described as wearing all black, including snow pants, jacket, boots, gloves and helmet.

The stolen ATV from this occurrence is a 2019 grey Polaris Sportsman with heated grips and two black speakers with a plow attached. The previously stolen ATV is a 2008 black Suzuki LTX ATV, with a snow plow attached. 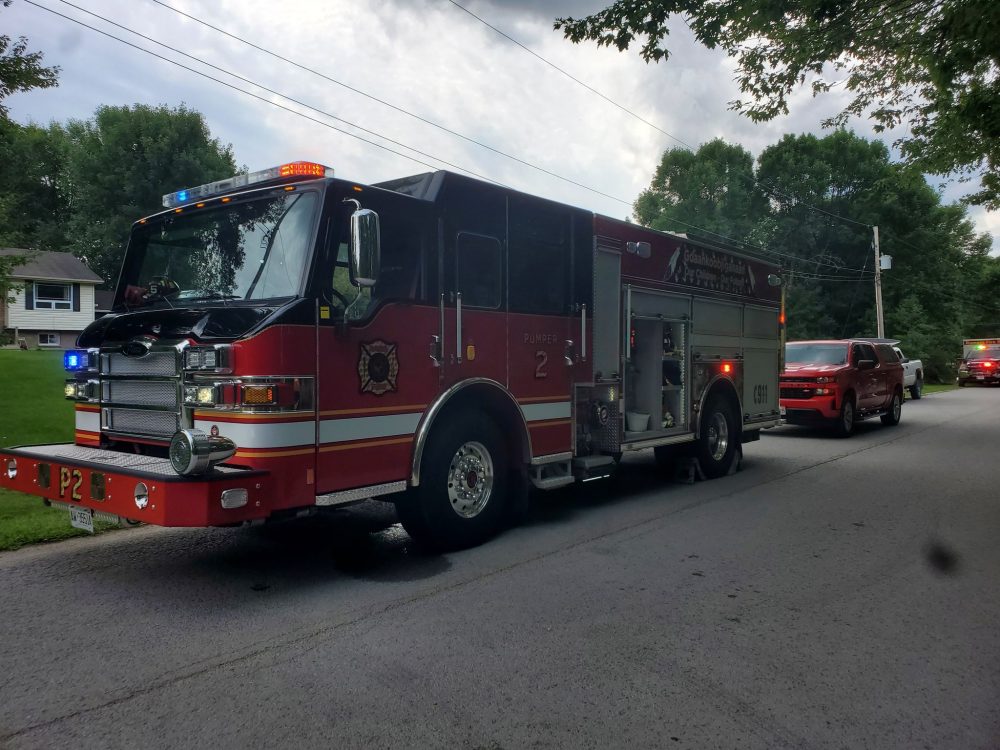