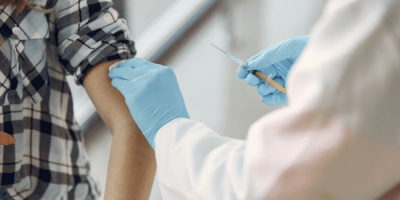 Ontario’s auditor general will be reviewing the reasoning behind the Ford Government’s choice of COVID-19 hot spot postal codes.

As part of a larger probe into the province’s vaccine rollout, Auditor General Bonnie Lysyk will be looking into how those postal codes were chosen to receive increased vaccines. This comes following a request from Opposition Leader Andrea Horwath after evidence surfaced that several higher-risk postal codes were left off the list, while a handful of lower-risk areas were included. Most of the lower-risk areas are PC ridings.

The Ford Government has stated these postal code regions were selected based on data provided by the Ontario COVID-19 Science Advisory Table; a statement released by the Table last week stated the postal code data was not meant to identify neighbourhoods that should be prioritized, but rather to analyse the disparity between hot spots and other neighbourhoods. “Our aim was to illustrate the need to target both age and neighbourhood in vaccine roll-out; not to list specific neighbourhoods for prioritization,” said Science Table communications director Robert Steiner in a statement.

There were 114 postal code areas identified for an increased vaccine portion, including just one in Simcoe-Muskoka; those who live in Bradford-West Gwillimbury’s postal code L3Z and are 50 years of age or older would be eligible for a vaccine as part of the program. 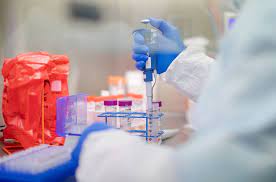