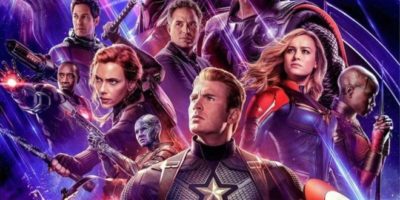 Avengers: Endgame has finally surpassed Avatar to take the top spot as the highest-grossing film of all time.

After falling short by just under $50 million with its initial release, Endgame relaunched in theatres with some bonus footage after the credits and it turned out to be just enough of a push to get it the record. James Cameron, Director of Avatar, even sent out congratulations for Endgames newest feat.

It seems fitting for Endgame to take the highest-grossing film title with the scope and scale that the Marvel cinematic universe has achieved.