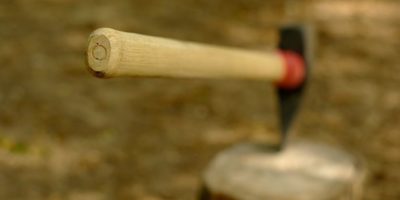 OPP have charged a 29-year-old Wasaga Beach man after an attempted armed bank robbery on Mosley Street in the town.

The weapon of choice, in this case, was an axe.

Rebuffed by bank staff, the suspect fled but was arrested a short time later. 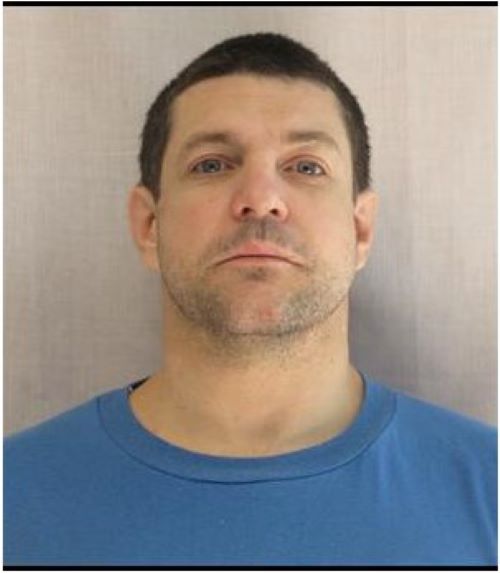 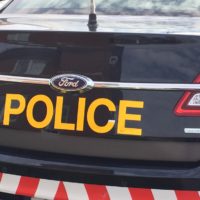 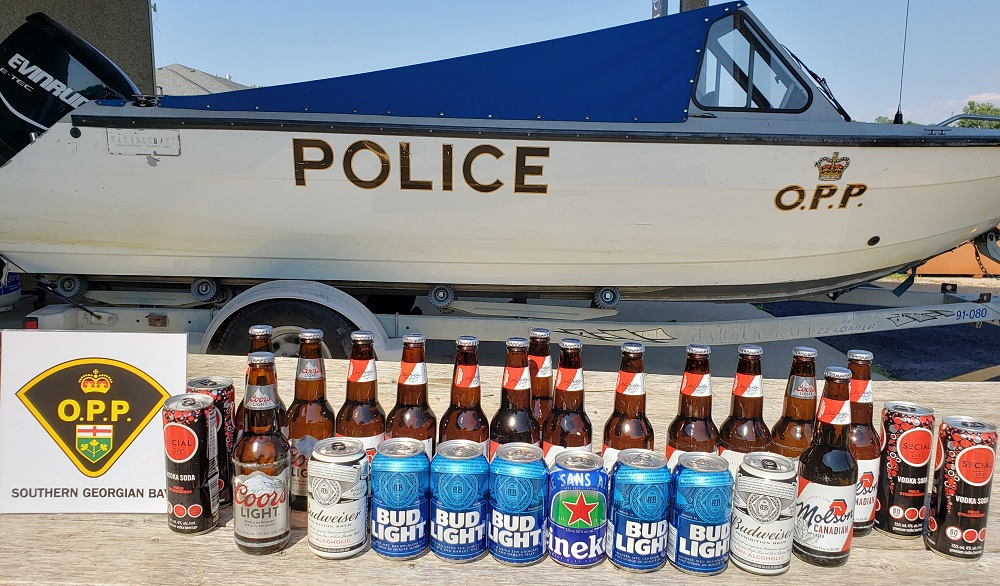 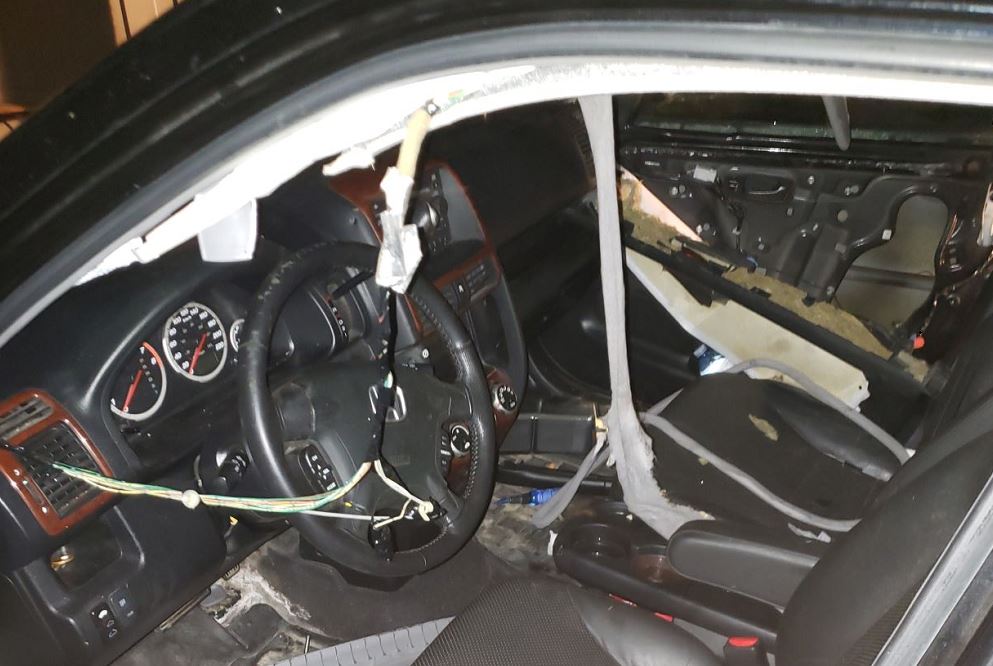 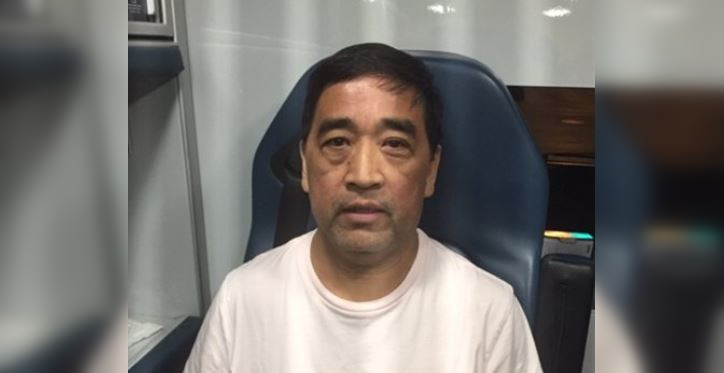