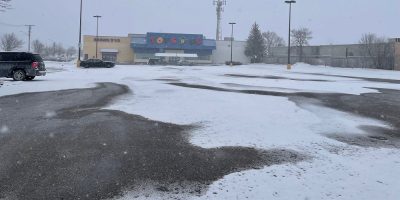 Barrie Mayor Jeff Lehman has a plan — and he thinks it’s a good plan — to get affordable housing built in the city and get it built quickly.

A task force was struck last year to come up with an action plan, not a 10-year strategy, but a solid plan that would make a material difference in housing, and the cost of housing in Barrie.

The focus was two-fold: making more land available for affordable types of housing, and funding supportive and subsidized housing.

“We’re proposing to allow residential construction on commercially zoned lands on major arterial roads. So, think shopping malls, which have these enormous parking areas that are only really used fully in those few days before Christmas; the rest of the year, lots of extra room. Let’s put apartments on those.”

Lehman told Barrie 360 those are great locations for mid-size, even some high-rise apartments, affordable housing and rental housing with transit and shopping close by.

It would be a drastic change in planning policy since the city has never allowed housing on commercial land.

On the supportive side, Lehman often talks about the example of Lucy’s Place, which was a motel conversion. “We’d like to get ambitious there and do more and larger projects that provide supportive housing, to take people off the streets, but also address the root causes of why they’re homeless. That means, onboard, in the same build, addictions, counselling, mental health support, as well as a safe roof over their head. So, it helps break the cycle for people.”

If council accepts the task force report, the first order of business, says Lehman, will be to hire someone who will do nothing but live and breathe affordable housing within the planning department. And to tap into a multi-billion dollar housing accelerator fund offered by the federal government, which the mayor says would pay for much of what is being proposed.

Zoning policy would also have to be addressed, but thinking ahead, council last year passed an amendment that would allow housing development in large church and medical office parking lots. Applications to build such housing have already been received by the city. Next, will be discussions with the owners of malls, and stores such as Toys R Us on Bayfield Street who have large parking lots that are seldom filled to capacity.

The report also recommends the development of tiny homes, which would include the construction of a tiny homes community for veterans in a shared project with the Royal Canadian Legion, and offering public land to non-profit and charitable housing providers and builders.

The County of Simcoe will be asked to consider increasing the density for its project at the former Barrie OPP station property on Rose Street at Highway 400. This project includes eight and 10 storey structures of 150 affordable and social housing units, as well as social and community supportive uses, Ontario Works and children’s services.

The city’s housing affordability task force report was approved by council general committee on Monday night and will be up for final approval at the Jan. 17 city council meeting. 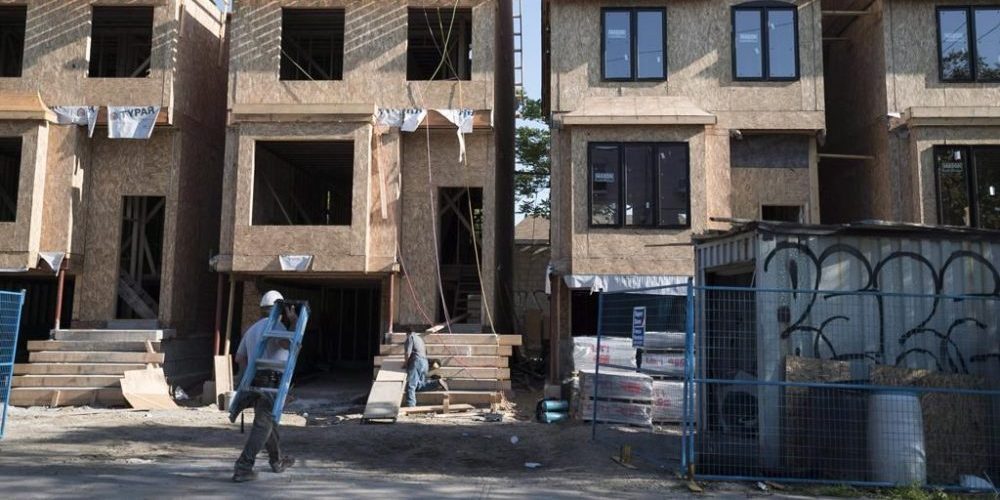