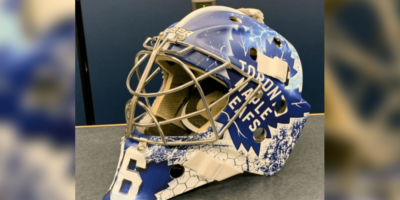 The Toronto Maple Leafs made a trade on Wednesday night, acquiring former Barrie Colt Kyle Clifford and goaltender Jack Campbell. Hockey trades put a lot of changes in motion for the players involved – new city, new teammates – and in the case of a netminder, the need for a new helmet.

Local graphic design firm Mario Design got the call Wednesday night from the Leafs asking if they could turn the project around quickly. The design firm had previously wrapped a helmet for Leafs assistant coach Andrew Brewer’s son, who is also a goalie.

“When the Leafs made the trade Wednesday night they contacted me” says owner Mario Trapani, “and I was all for it! Wrapping is a great way to cover old artwork, and much faster compared to paint“.

Trapani and his team set to work right away on a mock-up of the design for Campbell. Their design incorporates the Leafs logo, along with scratched ice effects, to tie in both colours of the uniform.

The back of the helmet features an outline of the state of Michigan with a highlight where the town of Port Huron is – Campbell’s home town. 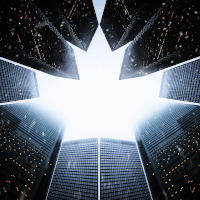 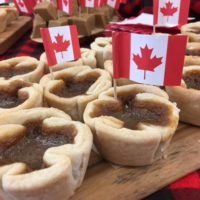 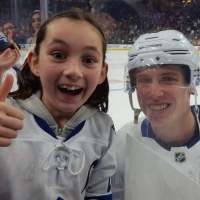