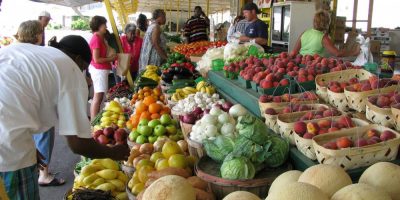 The Barrie Farmers’ Market (BFM) has indicated in a letter to city council that it does not wish to be uprooted from Barrie City Hall to a new home at the Barrie Bayside Market Area (BBM).

“BFM prefers the city hall location over a new location at the current transit terminal site,” said BFM marketing and operations manager Jaime Grant in her letter, “but is constrained in winter months and is seeking solutions at/in the area of the city hall location for winter vendors, and would like to work with staff (city) to make a plan for that expansion to present to council in the near future.”

The Barrie Bayside Market Area would occupy the current transit terminal site on Maple Avenue. The bus terminal is slated to move to the Allandale GO station in the spring or summer.

“It is important to note that a permanent market would be direct competition to BFM and not complementary for future planning purposes,” said Grant.

The BBM would see the construction of a new 10,000-square-foot home for the BFM in the vicinity of the current terminal, with a possible opening date in 2024.

In her letter, Grant explains that the BFM that operates on Saturday currently averages approximately 3,050 visitors in a four-hour period during the busiest summer months.

“This compromises 74 per cent local residents and 26 per cent of tourists to the area,” she said.

Grant indicated the current site is able to handle the increase in summer months, but “we are looking for options for winter at this time.”

She indicated the BFM wants to pursue options at city hall.

Grant also urged council to renew its financial support for mobile markets this summer, as she indicated “it opened up more Barrie residents and visitors to the Saturday market and provided additional opportunities for artisans and musicians that wouldn’t have been available otherwise in the same amount as was granted us in 2022 ($25,000), as this experiment was successful in expanding tourism to Barrie.”

The mobile markets averaged 1,258 total counts per day, with an average of 46 per cent being residents of our area, Grant noted, and 54 per cent being tourists from outside of Simcoe County.

“Of the residents that were local to Barrie visiting on a mobile event, a whopping 84 per cent of them did not know about the Barrie Farmers’ Market on Saturdays.”

Besides a year-round permanent market and the BFM, the BBM would also include several other buildings, an artisans village, and a skating trail.

Grant’s letter was referred by council to the city’s finance and responsible governance committee to identify the needs of the BFM as it relates to winter operations and expansion opportunities, in addition to summer mobility. 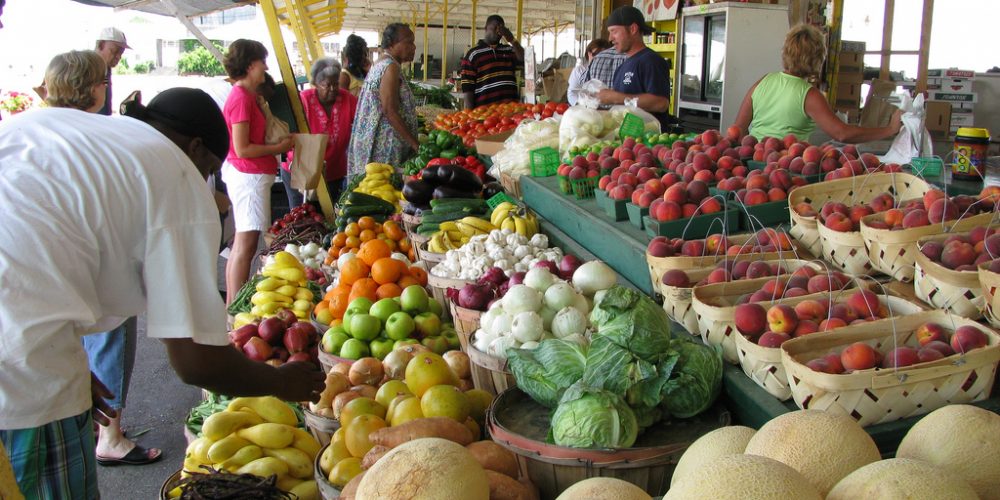 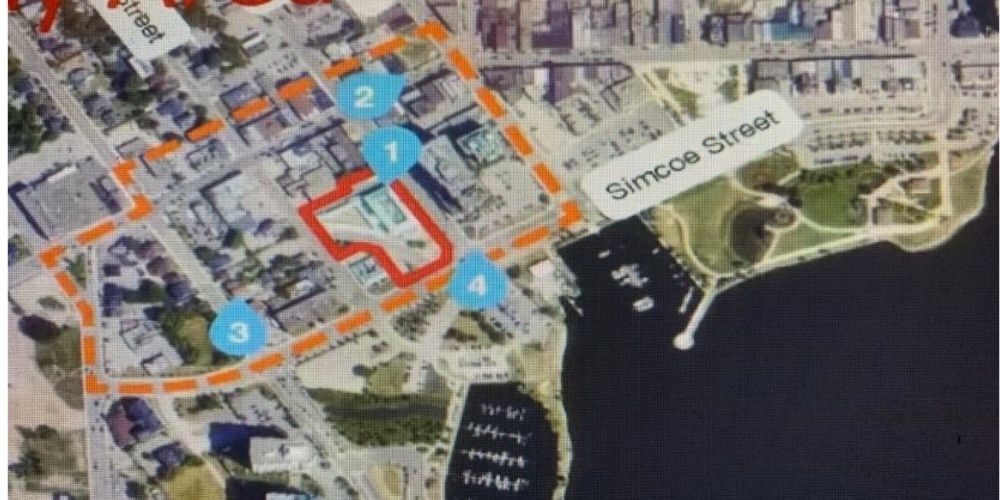