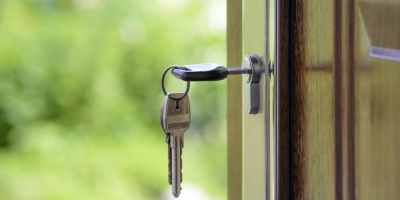 The average price of a home in Barrie saw a slight dip last month, while that value went up county-wide.

The Barrie and District Association of Realtors says there were 486 units sold across Simcoe County (excluding Barrie) last month. The average price of these homes was $865,851, which is a 6.4 per cent increase over September’s house prices. 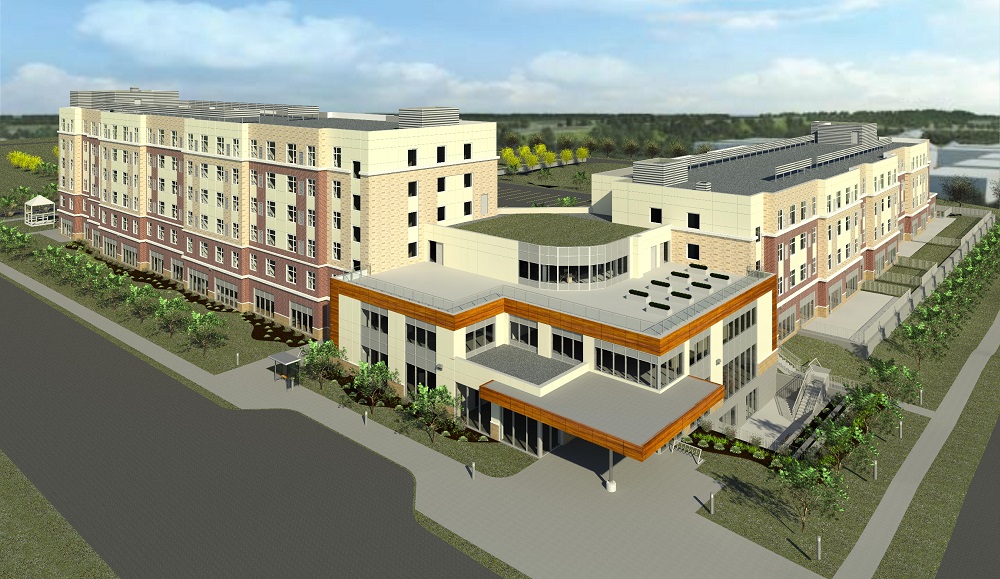