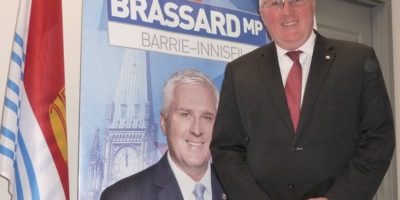 Newly elected Conservative leader Erin O’Toole has added Barrie-Innisfil MP John Brassard to his shadow cabinet as Veterans Affairs critic. This will be the second time Brassard will hold this position, as he previously served under Interim Conservative Leader Rona Ambrose from October 2016 to August 2017. Under former Conservative Party of Canada leader Andrew Scheer, Brassard served as Deputy Opposition Whip.

“I am honoured to once again be able to speak in the House of Commons on behalf of veterans across Canada who believe the Liberal government is not listening to them,” Brassard said. “As Critic for Veterans Affairs, I had the privilege of touring the country and speaking with hundreds of veterans in 2017. Their concerns, including access to adequate heath care and other support, need to be taken seriously by Prime Minister Justin Trudeau and Veterans Affairs Minister Lawrence McCauley.”

Brassard emphasized the need to effectively serve Canadian veterans is even greater today because of the impact of COVID-19 and the increasing backlog of benefit cases waiting to be resolved.

“I will work hard to support our veterans and reduce the backlog to ensure they receive their well-deserved benefits in a timely manner,” he said.

Brassard said he will work with the Leader, Shadow Cabinet and Conservative Caucus to bring forward policies that will assist veterans from the first day they leave active service in the Canadian Armed Forces.

“Mr. O’Toole served as the Minister of Veterans Affairs in 2015 and was a great mentor to me when I was first given the opportunity to serve as Critic,” Brassard said. “I have great respect for our veterans, and I look forward to once again advocating on their behalf.” 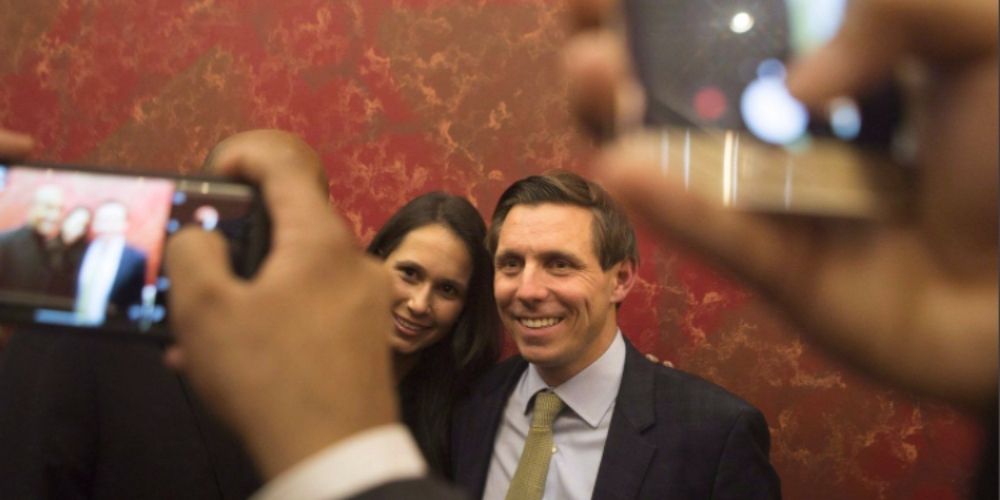 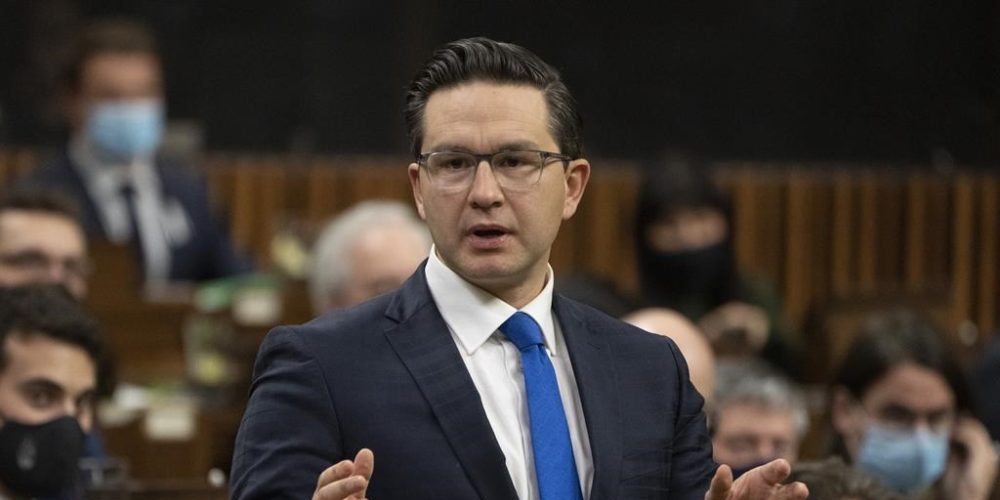 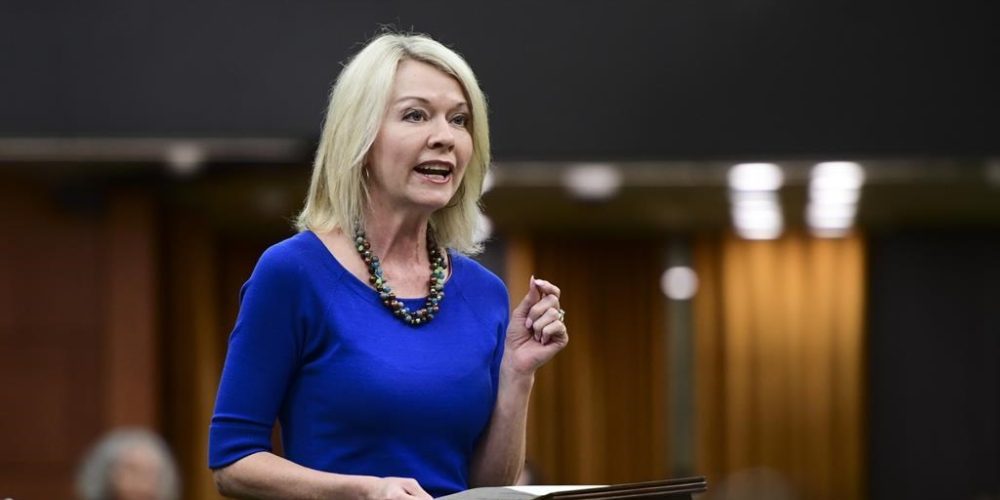 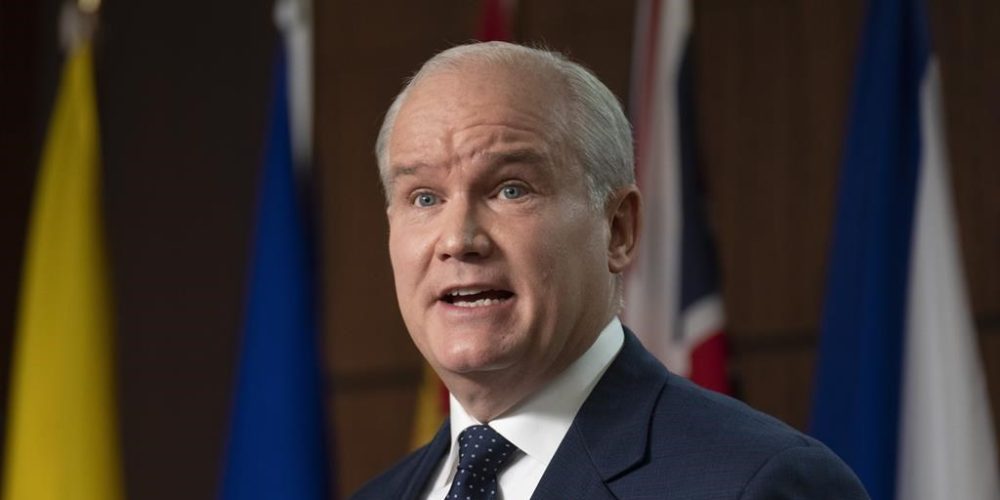 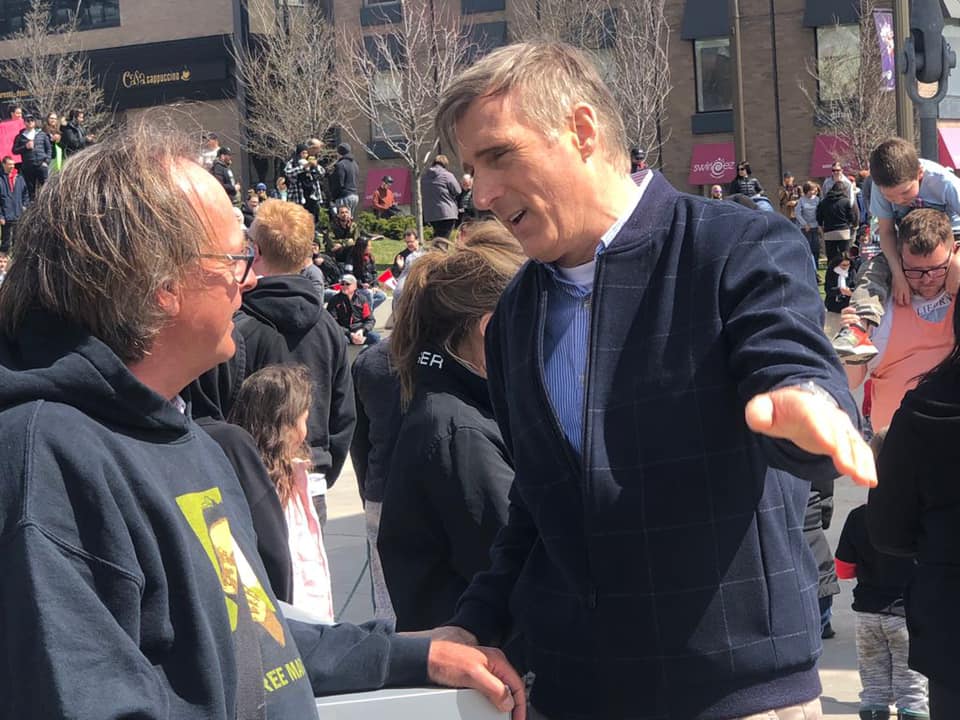 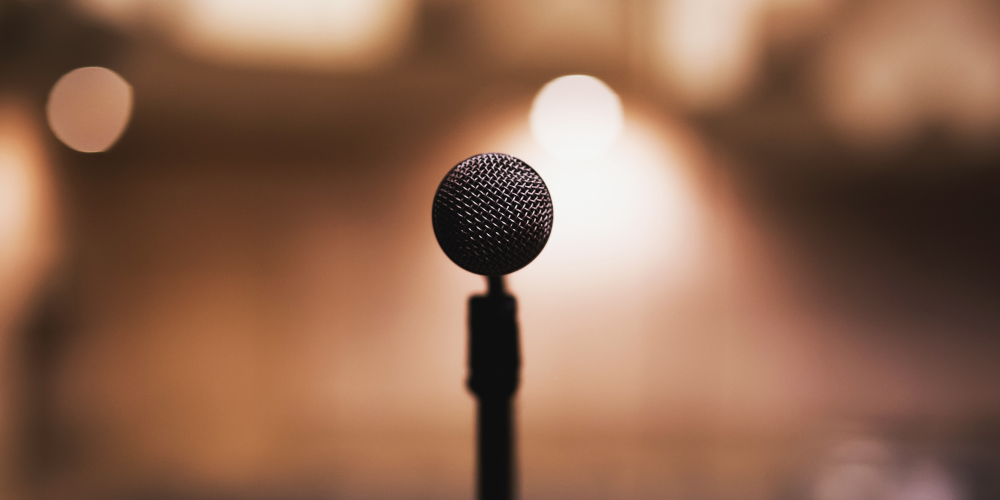