You might think your property taxes are too high. Unless you live in Windsor, keep telling yourself it could be worse.

The real estate site Zoocasa has released its annual rankings of municipal property tax rates, ranking 35 cities from lowest to highest. The lowest property tax rate across Ontario is in Toronto, at 0.599704 percent. The highest on this list of 35 is the City of Windsor, where residents saw a rate of 1.775679 percent.

While Barrie’s rate does edge towards the higher side of this list, it does find itself closer to the middle. With a property tax rate of 1.210221 percent, the City of Barrie finds itself in 23rd place on this list. The complete ranking can be found below.

This comes as the City of Barrie begins the process of putting together its 2021 budget. As it has in the past, City Hall is asking residents to weigh in on the budget’s direction through the Budget Allocator Tool. It allows residents to have their say on where they believe the city’s money should be spent.

The process of preparing the municipal budget represents a real challenge for city staff, moreso this year than in years previous. “We need to make some tough choices about the year ahead,” said Mayor Jeff Lehman. “Every day, residents and businesses rely on us to deliver services, and you can help us with the choices around those services. After all, it is your money, so tell us how you want it spent, and help us chart a course for the future of our City.”

One of the main purposes of collecting property taxes to generate revenues for cities. Individual city councils will set a tax rate that will bring in sufficient cash to cover a municipal operating budget. 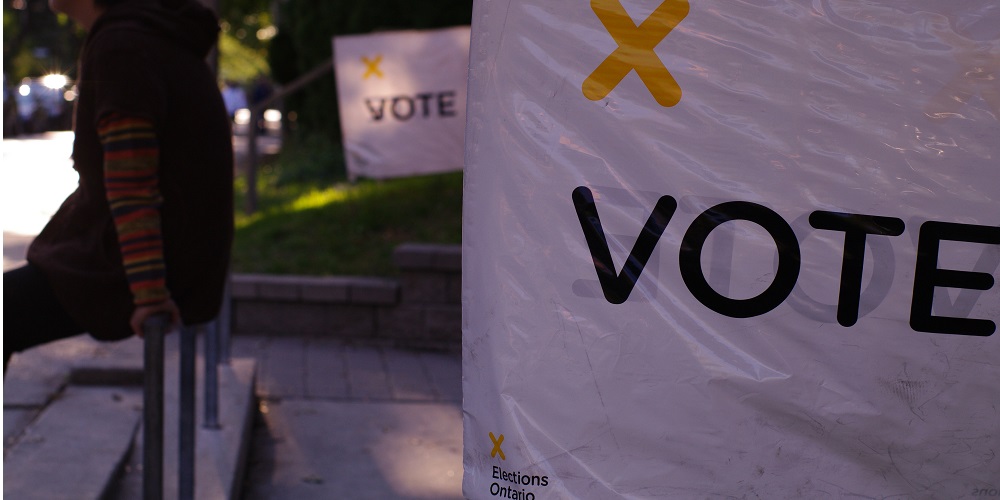