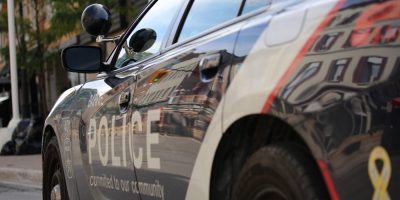 A 3-year-old Barrie girl who was the subject of an Amber Alert has been found in good health in Toronto.

How she got to the city and who she was with is unclear.

Police posted a message on Twitter around 10:30 p.m. on Tuesday seeking the public’s help finding the child. An Amber Alert was issued by the OPP shortly after midnight on Wednesday and was cancelled just before 8:30 a.m.

Earlier, police said the girl had been seen by a family friend at their home on Tunbridge Road in the city’s east end.