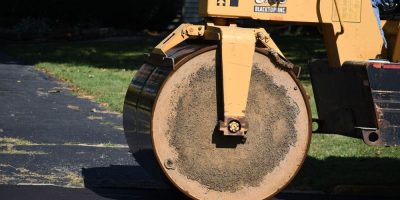 Barrie Police is alerting the public of a driveway paving scam that is making its way through the area.

Officers have received reports saying the work is often poorly done, old asphalt is left behind, and the suspects partially complete the job, ask for money to complete the work, but don’t come back.

“They don’t seem to come back to finish the job, they don’t come back to clean up the mess they’ve left behind,” Peter Leon, Barrie Police spokesperson, tells Barrie 360. “And the reality of it is the quality of workmanship is not what you would expect from a professional paving company.”

Leon says homeowners have reported that they didn’t even sign a formal contract. He said they would have a conversation with the individual and express some interest – later returning home to find their old driveway torn up and a new one in its place.

Leon continued, saying because the company just happens to be doing driveways on the street, they can make a good deal for victims.

“The fact that an individual just happens to be in the neighbourhood and just happens to have some asphalt available to do your driveway, when you hear those warnings, simply close the door and just tell them you’re not interested,” said Leon.

Police say they first received information about this scam at the end of June.

“We’ve started to see a few of them pop up,” said Leon. “And before they get too far into our community, now’s the time to get the warning out there to the public so that nobody else becomes defrauded.” 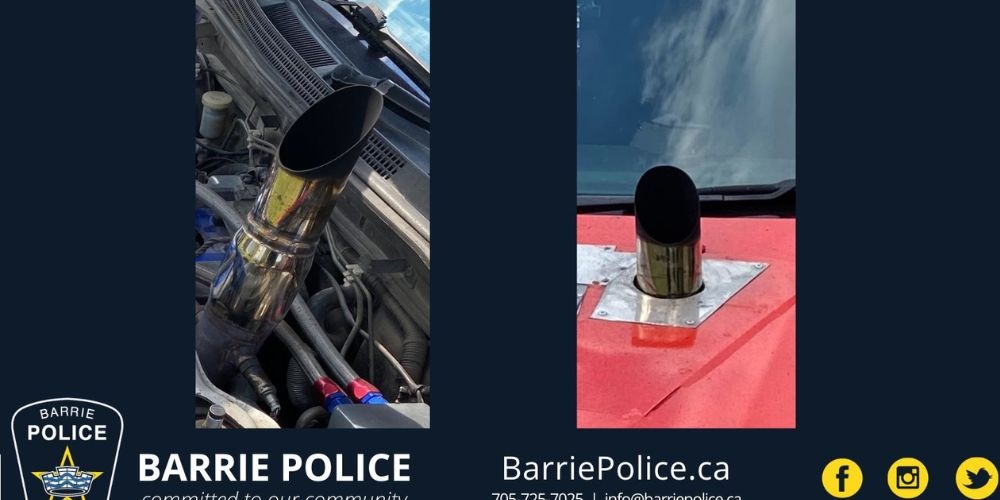