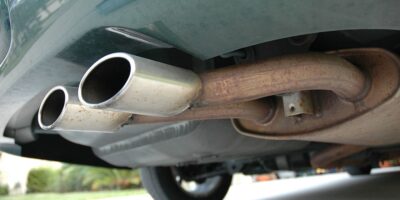 If you were out and about in the City of Barrie on Saturday night, perhaps you spied some OPP and York Regional Police squad cars out on patrol with Barrie’s own. It was part of a concentrated effort to address noisy muffler and street racing concerns.

Officers with the Barrie Police Service partnered with provincial police and those from York Region to patrol and conduct traffic stops as part of Project ERASE and say a total of 65 charges were laid. Collectively, police issued 13 charges over improper or missing mufflers, 10 unnecessary noise violations, and 14 speeding tickets. Six vehicles were towed, one was impounded.

Police add there were six charges laid surrounding driving under suspension, lacking insurance, or having an unsafe vehicle. A charge of driving while being drug-impaired was also laid over the course of the night.

Project ERASE has been operational for the past 26 years. It involves 10 partner agencies including the Ministry of the Environment.