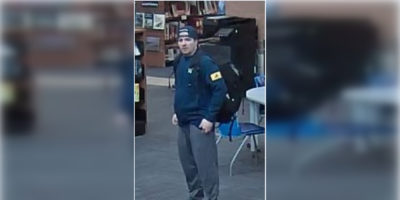 A suspect is on the lam after the robbery of a bank in Barrie’s downtown core.

The crime happened around 9:45 this morning, according to investigators who say the suspect went into the Bank of Montreal on Collier St. and claimed he was armed. He allegedly demanded cash of the teller.

Police say the perp got what he was after and fled the bank shortly after. He is accused of fleeing up Mulcaster to Worsley, where police say he ditched his disguise before heading to the area of the downtown Barrie Library branch, where the trail went cold.

He is described as: 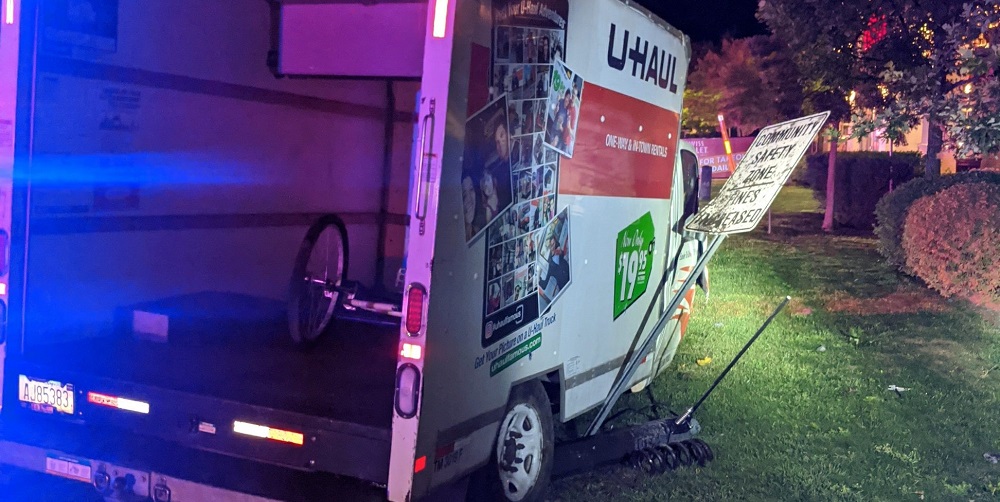 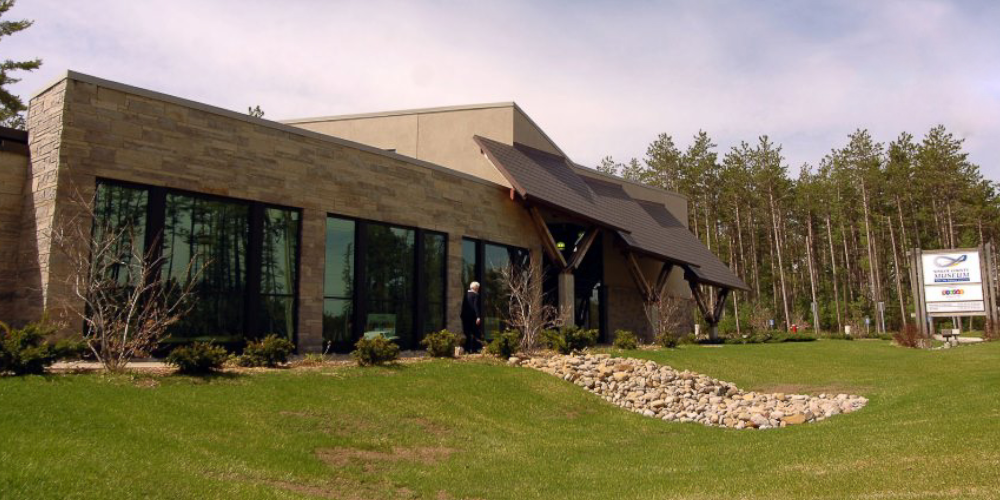