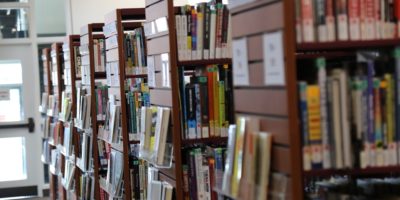 The Barrie Public Library (BPL) is the latest to announce it is doing away with late fines for good.

The Barrie Public Library Board has approved the removal of fines from late returns, effective July 1. This comes as a means of providing the fair and accessible service that all public libraries strive for. “In recent years, hundreds of libraries in North America have transitioned to a Fine Free model,” said Lauren Jessop, CEO of the Barrie Public Library. “Fines are punitive and stand in the way of the core library value of providing equitable library service. They disproportionately impact families with young children, teens, newcomers, and visible minorities.”

The BPL says over 11,000 library members have had their accounts blocked due to fines, and of those, over 2,200 were children and teens that were no longer able to access books and resources. The library claims the minimal revenue generated by fine collection pales in comparison to benefits for its members.

The BPL points to a study of nine other libraries that removed late fees and saw no marked increase in late returns or impact to available material. Instead, an increase in borrowed material among a more active library membership was noted.

The announcement from the BPL comes a day after the Innisfil IdeaLAB and Library announced it would be doing the same. Both come into effect on Canada Day.