The Simcoe Muskoka District Health Unit (SMDHU) confirmed eight more local cases of COVID-19 on Friday, and six of those are from Barrie. There was one each in Bradford and Tiny Township in Friday’s announcement.

This week alone, the city has seen 17 cases added to its caseload. That’s more than Barrie saw throughout the entire month of July at 16. Throughout August, the SMDHU confirmed 24 cases in Barrie, including Friday’s numbers.

With Friday’s addition of eight cases, the SMDHU caseload has now surpassed 700. Of the region’s now 703 cases, 632 are recoveries, an increase of two since yesterday. The local death toll remains at 37.

This comes as an uptick in provincial cases continues. Public Health Ontario announced 122 cases of COVID-19 across the province on Friday, along with 83 recoveries and six deaths.

This slight rise in cases comes about four weeks after the bulk of the province entered into stage 3 of the Ontario Government’s plan to reopen the province. Despite this, Premier Doug Ford says stage 3 is humming along. “Everyone’s moving forward, they’re doing a great job,” he said during a media conference Thursday. “I really have confidence in our public health system.” 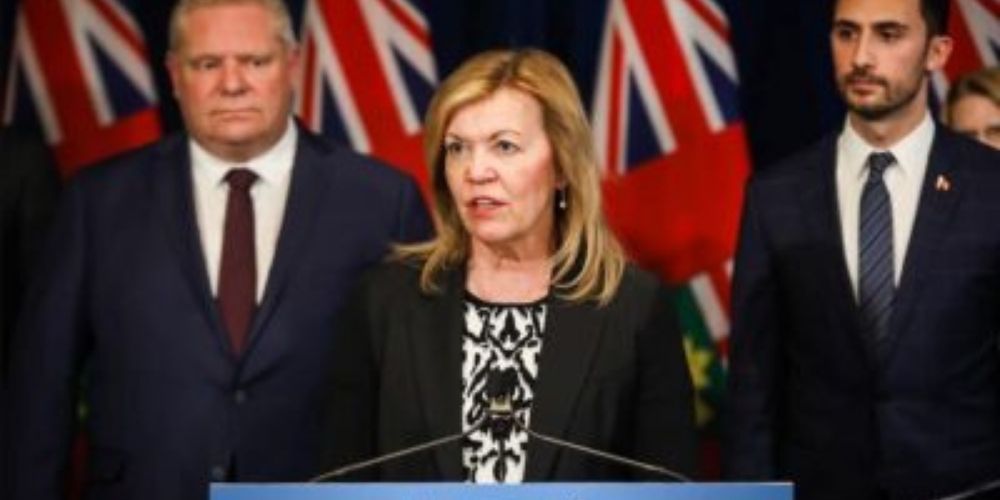