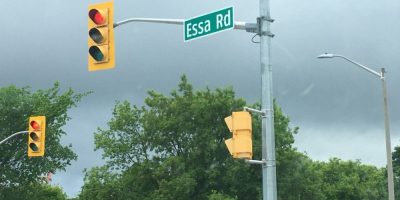 The Canadian Automobile Association recently released their list of the worst roads by region, and four roads in Barrie made the top five in Central Region, which also includes Muskoka, Grey, Dufferin and Bruce Counties.

Laclie Street in Orillia was voted the worst, then Essa Road, Huronia Road, Duckworth Street and Lockhart Road in Barrie.

Kelly Oakley, Associate Director of Corporate Asset Management, says Barrie’s road network has an average condition score of 75 out of 100, where 100 is new pavement. She says this is considered in good condition.

“While we always pay attention to the CAA Worst Roads list, the list usually tells us what we already know,” Oakley wrote in an email to Barrie 360. “The city maintains a database of the condition of our roads, and we plan for the maintenance and repair of roadways to optimize spending of tax dollars and road pavement conditions across Barrie.”

Here is a breakdown of what is planned for these Barrie roads:

Essa Road was in poor condition from Mapleview southerly to the City limits at County Road 27.

This location will eventually be reconstructed and widened to accommodate growth in the area, but as the development has been slower than expected, the City initiated a project to improve the road surface of Essa from Mapleview to CR 27 in the short term. Paving was recently completed.

North of Mapleview, Essa Road is planned to be reconstructed from Coughlin to Mapleview, starting in 2028.

Future road improvements on Huronia Road from Lockhart to McKay have been aligned with construction of a trunk sanitary sewer to service new development in this area.

The construction is currently forecast in the capital plan for 2025-2027.

Road reconstruction and expansion from Bell Farm to Melrose is planned to start construction in 2023.

Paving and intersection improvements from Melrose to St. Vincent is also included in the project.

Lockhart Road between Highway 400 (dead end) and Finsbury Street will be repaired this year; paving will begin in August 2022.

Lockhart from Yonge easterly to 20th Sideroad is planned for rehabilitation in 2023 subject to council’s approval of the 2023 Business plan.

More information about the City’s approach to pavement management is available on the City’s website. www.barrie.ca/AssetManagement 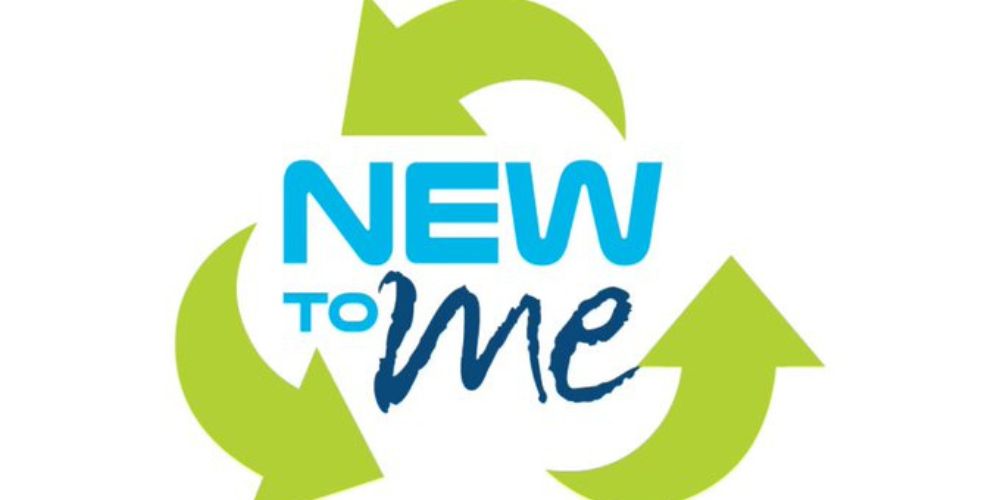