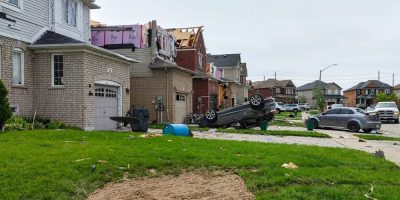 With the anniversary of the 2021 tornado that rolled through Barrie, a tornado watcher says predicting them is still a challenge.

The tornado that hit the south end a year ago on July 15 was confirmed to be a category EF-2 with a maximum wind speed of 210 km/h, according to Environment Canada officials.

Greg Kopp, who is part of Western University’s Northern Tornadoes Project (NTP) and a professor of civil and environmental engineering, told Barrie 360 that he thinks we’ll get to a point where warnings will be improved.

“It’s still always going to be a little bit hit and miss,” said Kopp. “The size of the tornado vortex compared to the size of the storm is pretty small, and so where and how they form is still a challenge. We’re getting better and better at knowing what ingredients are required for the storms.

“And certainly like big Supercell tornadoes that occur in Oklahoma and Kansas, the warnings for that are getting pretty good. In Ontario, with the Great Lakes, and our geography around them, that causes a lot of challenges. So, there’s still work to be done to get a better understanding.”

A talking point about preparedness regarding natural disasters like these is the implementation of hurricane straps.

Kopp says he believes they are important for holding the roof down onto the walls because a tornado, and any wind storm, wants to lift the roof up on low buildings like houses.

“The weakest link actually in a windstorm for houses is how the roof is fastened to the walls. The way we do it in Ontario, and across Canada in fact, the toenails just aren’t strong enough.”

Related: UWO engineer says tornado damage in Barrie would have been less if building code followed.

Last year, in a statement, the city said it’s unreasonable to expect a roof to resist tornado-strength winds and resulting forces when they are not required to be designed for that.

The Western University professor noted there are other subtle things that can be done when building houses – like a hip roof – which he says is better than a gable roof. He says this style has a pyramid shape and is able to distribute the wind a little better as it goes through the structure. It also fastens onto all four walls, while a gable roof only fastens to two.

“It’s that kind of little detail that we can handle to make houses more resilient,” said Kopp. “Things are always evolving. I sit on code committees, we try to improve them, the new ones come out about on a cycle of every five years, and that kind of timeframe is pretty good for how things change.”

With inflation rates high, as well the cost of homes and their upkeep, Kopp says building designs and adding to a house can be a difficult decision.

“That’s why we pay attention to this issue,” Kopp said. “A lot of the measures that we’re talking about add from literally a few $100 to a few $1,000, and that’s quite a lot. And if you look at house prices now, that’s a big deal.

“And in any storm when you lose houses, those have to be rebuilt. And in the environment we’re in now with a housing crisis. We think keeping every house intact that we can would be a real win.”

Kopp and the NTP team will be in Barrie on Friday for the one-year anniversary of the tornado.

They will be conducting routine follow-up research on the tornado’s path, and taking updated drone images, photos, and video, of the affected area. 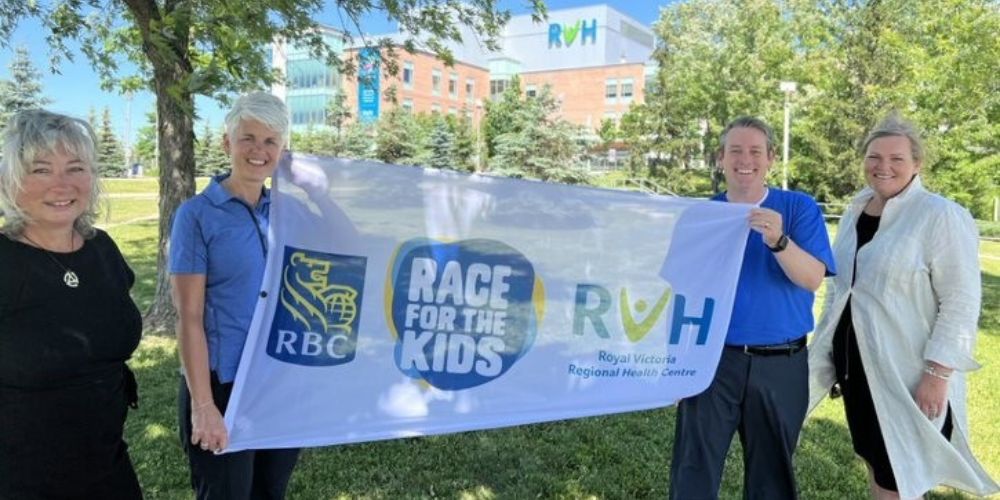 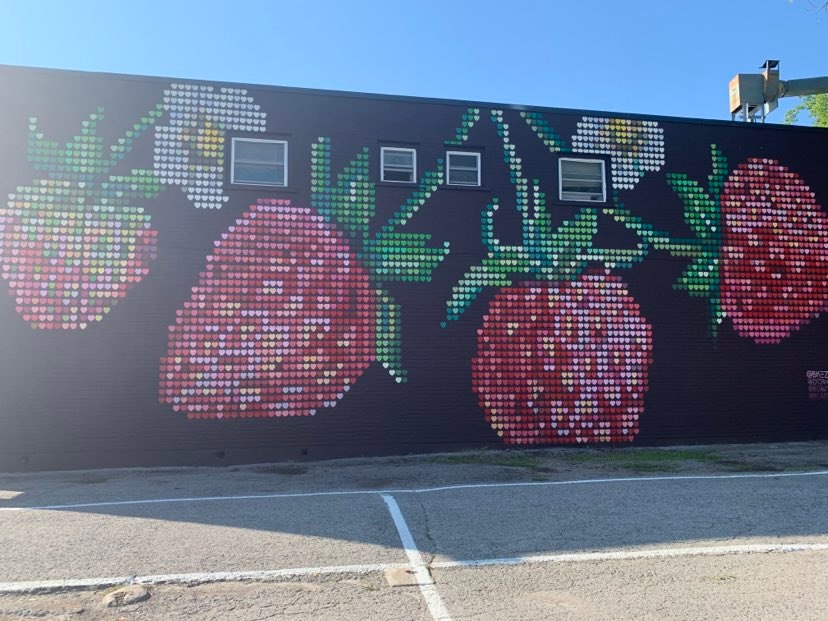 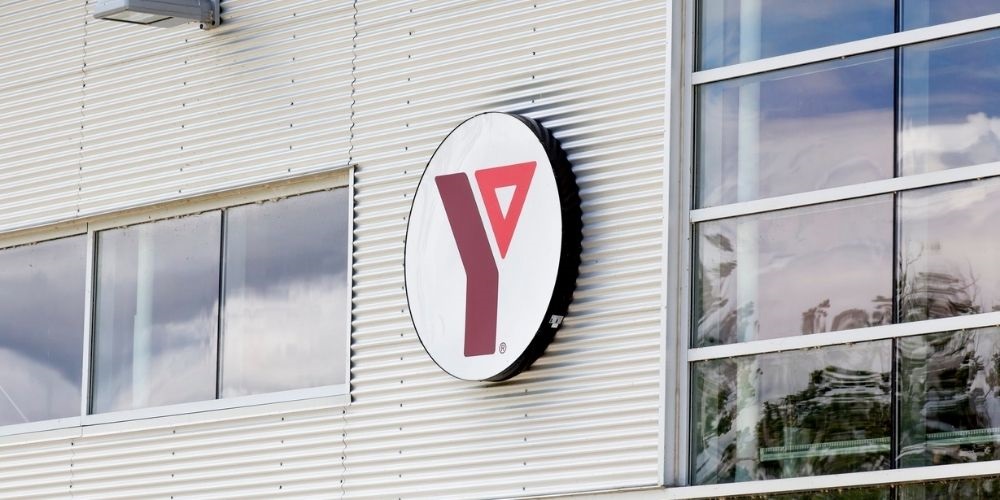 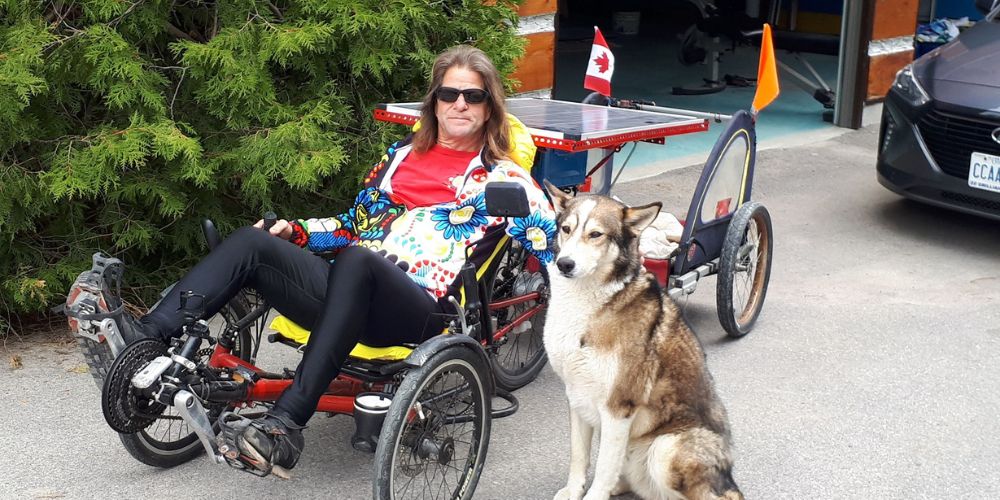