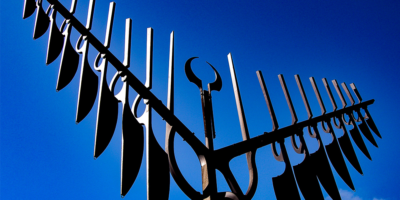 The unemployment rate in Barrie dropped to 4.3 per cent in February.

In January, the rate sat at five per cent.

StatsCan reports the improvement is the result of strong job creation with 3,300 people finding work in the region.

Mayor of Barrie, Jeff Lehman, told Barrie 360 he expects to see an increase in the number of jobs this year. “With the mild winter and new development starting to ramp up, I think jobs in construction are likely on the rise.”

Employment in Barrie has increased consistently over the past several months. In fact, a 2019 report showed Barrie had experienced 35 per cent job growth since 2003).

The unemployment rate for Ontario last month was unchanged at 5.7 per cent.

Federally, unemployment was at 5.6 per cent.