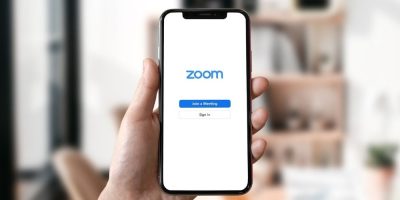 A Barrie woman is trying to track down a man who ran into technology trouble before a job interview on Tuesday.

Audrey Thomas-Ashman was at the Barrie Public Library to do some work when she says a man a few seats over was struggling with his phone and was unable to get a Zoom link he needed. The man asked someone if he could borrow their phone, and he was refused, so Thomas-Ashman offered to assist.

She let the man borrow her phone, he was able to make a connection and ask for the Zoom link to be sent to him. The next problem was his laptop, which Thomas-Ashman says was an older model, and the man struggled with the volume and asked her for assistance. The issue was resolved and the man carried on with the interview.

Thomas-Ashman says the man apparently did well in the interview. But the woman who interviewed him called Thomas-Ashman’s cell phone number on Wednesday, and she is trying to get a hold of the man to let him know the company is trying to reach him.

“I remembered her name because he kept referring to this woman,” said Thomas-Ashman. “She called my cell because she couldn’t get a hold of him. She asked if I knew who he was, and I had no clue, and I felt horrible. If this is an opportunity for him, he needs to know.”

While Thomas-Ashman isn’t sure if the call was a job offer, she feels there was obviously an interest in a follow-up chat.

She says the man’s name is Anthony/Tony. 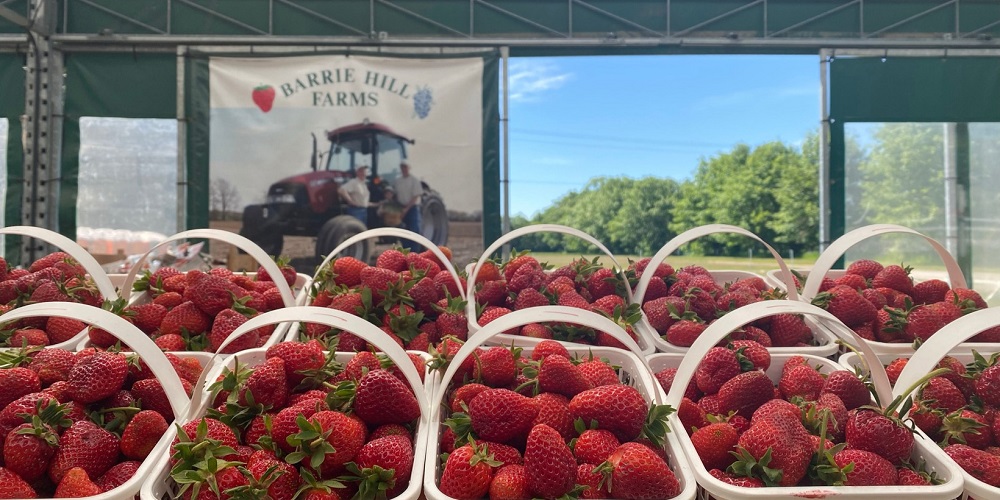 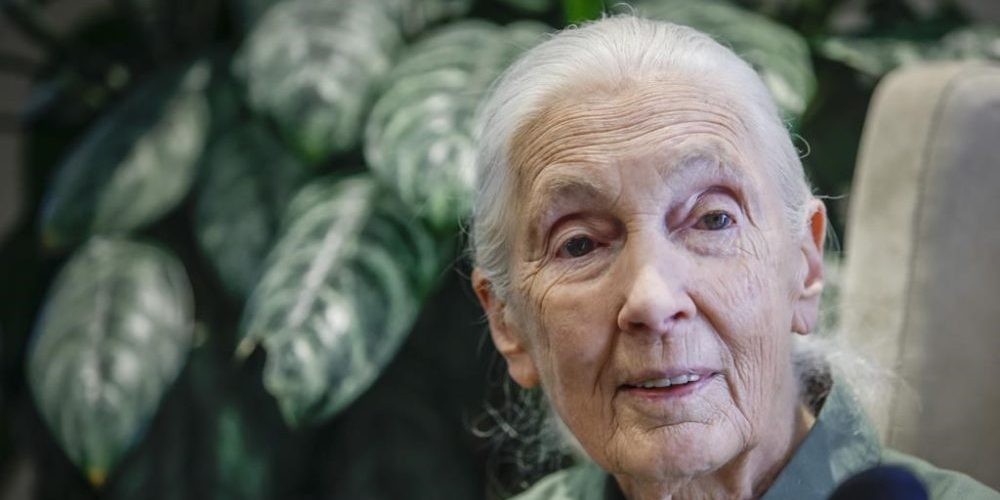