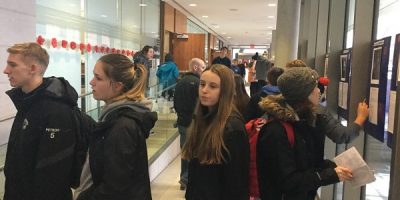 Jayne Turvey has been accustomed to burning the midnight oil in the weeks leading up to Remembrance Day.

For the past six years the Community Services Coordinator at the Orillia Public Library has presented a Remembrance Day project for area students. The main library is transformed into a museum where students can see historical artifacts, and through photos and stories learn more about the local soldiers who served for Canada, and how both World Wars impacted people who remained behind in the Orillia-area.

COVID-19 forced Turvey to change things up a bit.

This week the program has gone virtual with the creation of six different modules that are available on the library’s YouTube channel.

“They’re all separate links that they can click on and see the storylines with photos, little videos and narration,” says Turvey. “Then we have one of our specialty military historians that we work with every year. He’s actually explaining some artifacts and uniforms from World War Two on one of them.”

In a normal year, hundreds of students would visit Turvey’s library display.

The online version is available to all schools and the public, and went live at 9 a.m. on Tuesday.

Turvey also heads up a not-for-profit research project, honouring soldiers of The Royal Canadian Regiment of Canada who participated in the Dieppe Raid on August 19, 1942.

Turvey’s father was captured at Blue Beach, and because of that, she and her dad wrote a book together and she learned about the story.

Five years ago during a November 11th event at the Orillia library, Turvey came up with the idea to honour the soldiers from her dad’s regiment, which is the Royal Regiment of Canada, from Toronto and central Ontario.

“I started this project to find a photo and bio of 554 Royal Regiment soldiers. There were 229 that were killed, and quite a few that were taken as prison of war,” explains Turvey.

She has found about 80% of the material. The end result for Turvey will be a commemorative book.

Turvey says Dieppe was a tragedy.

“A lot these families, whether they lost somebody due to being killed in action, or they had a prison of war who came home, families are broken by this experience. Their family member didn’t want to talk about it. It’s been buried for like 78 years now going on 80. In two years it’ll be the 80th anniversary of the Dieppe Raid. We’re able to answer questions for the families for the first time.” 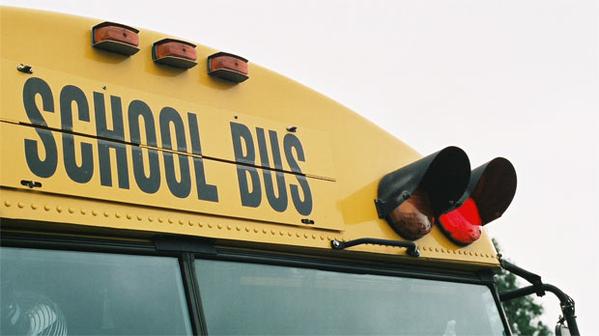