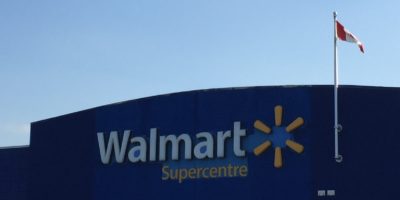 The first weekend of Ontario’s state of emergency and stay-at-home order kicks off with an inspection blitz of big box stores.

The government said 50 Ministry of Labour inspectors, as well as local police and bylaw officers, will target big box stores in the Greater Toronto and Hamilton area.

“We know most businesses are operating responsibly and taking the necessary steps to protect their workers and customers, and I want to thank them for their efforts,” McNaughton said in a statement.

“Where we find an employer who has been acting in bad faith, we won’t hesitate to take action by immediately slapping them with a ticket and a fine. There will be consequences for those who break the rules.”

The inspectors will have the power to issue tickets to workers, store supervisors and customers who are not following public health guidelines.

The maximum fine is $750 for individual rule breakers, and much more for retailers.

Unlike small businesses, Walmart and Costco can continue to operate with capacity restrictions.