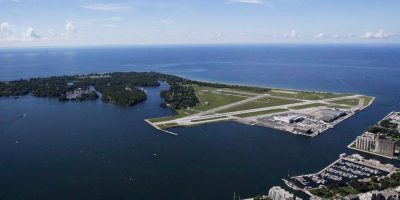 Flights have resumed at Toronto’s downtown island airport after a possible explosive device was found near the mainland ferry terminal on Saturday, prompting an evacuation and a halt to flights.

Toronto police said two people were detained, and both were co-operating with the investigation.

In an update shortly after midnight, police said they conducted a controlled detonation of the device.

Evacuees from buildings near the ferry terminal were cleared to return and the airport announced it had reopened its runway with flights resuming Sunday morning.

PortsToronto said it called police around 4 p.m. after a device was found on a bike parked near the ferry terminal.

The runway at Billy Bishop Airport was closed for several hours and two scheduled Air Canada flights were diverted to Hamilton.

Police had said buses were brought in for evacuees in the area.

“We ended up pulling the fire alarms in all the nearby buildings to get people to leave,” Const. Laura Brabant said in an emailed statement.

Passengers inside the airport reported seeing six heavily-armed police officers in tactical gear come into the terminal and head toward an upper floor, away from crowds gathered near the exits.

Those stranded inside the airport terminal described a confused, but relatively calm scene where staff offered sparse updates and passengers learned about the situation from news reports. Passengers said staff shouted information to the large crowd, with those at the back struggling to hear.

Matthew Zadow, a Canadian opera singer based in Belgium, used his baritone to help carry those updates to his fellow stranded passengers.

“The staff has said repeatedly they don’t know anything. They have no information from anyone,” he said in a phone interview from the airport, about three hours after his flight arrived.

“It’s all kind of been a telephone game where people at the front hear something and they pass it back along the line.”

Krista Hiddema said she was on the first flight to land after the airport shut the tunnel to the mainland and prevented people from leaving.

She learned about what was going on outside the airport in a call from her husband, not from staff.

“It’s an exceedingly painful lack of organization. It’s remarkable to me that there is no designated communications person that is walking around sharing information.”

Hiddema said spirits remained high among the passengers, who mingled, shared travel stories and commiserated over snacks and drinks from an airport convenience stand.

Among the other passengers, Hiddema said she met in line was actor Jean Yoon, star of the CBC sitcom “Kim’s Convenience.”

“I quite enjoyed myself. After the three-hour mark (though people) were tired and frustrated (with) no clear plan, apparent disorganization,” Yoon said in a series of tweets, recounting her experience.

Water taxis eventually arrived to take passengers and their luggage from the airport to the mainland. In an update around 10 p.m., the airport tweeted all passengers had been transported.

Earlier Saturday, the airport had scheduled a routine full-scale emergency preparedness exercise involving police, paramedics and airport staff. Police confirmed the exercise and the investigation into the possible explosive device were unrelated.

This report by The Canadian Press was first published Oct. 22, 2022. 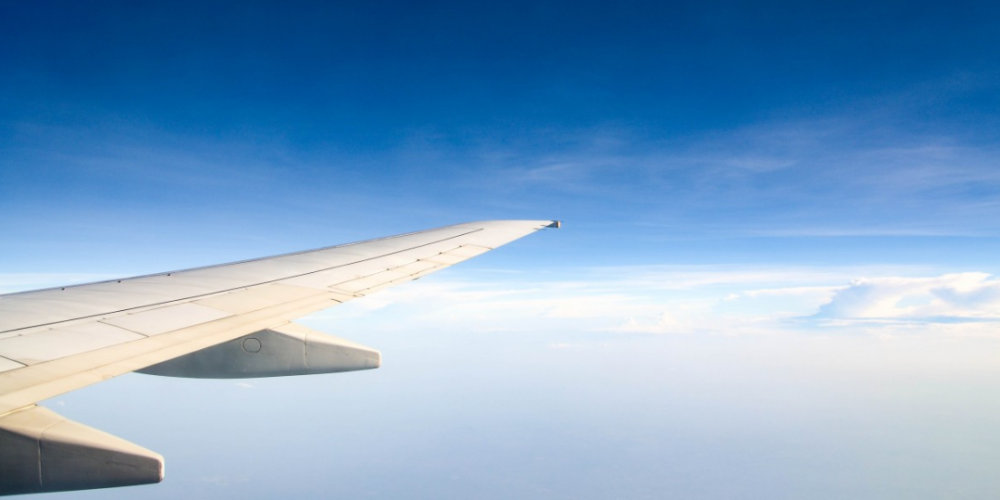