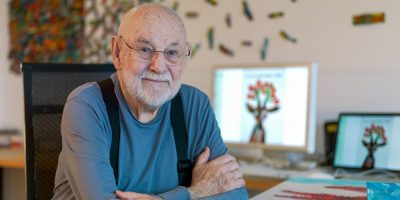 The author behind many fond childhood memories has passed away.

Eric Carle, acclaimed author and illustrator, died on Sunday, according to a statement from his family. One of his most popular books, The Hungry, Hungry Caterpillar, sold over 50 million copies worldwide. The story of a ravenous caterpillar who emerges as a beautiful butterfly has been translated into over 60 languages.

“In the light of the moon, holding on to a good star, a painter of rainbows is now traveling across the night sky,” reads his family’s statement.

Acclaimed author Eric Carle has passed away. Carle wrote & illustrated many beloved books that have been adored for decades.

Thank you for sharing your stories with generations of young readers.

In tribute to the author’s passing, the Barrie Public Library has highlighted its collection of Carle’s works, with over fifty items available for pickup. 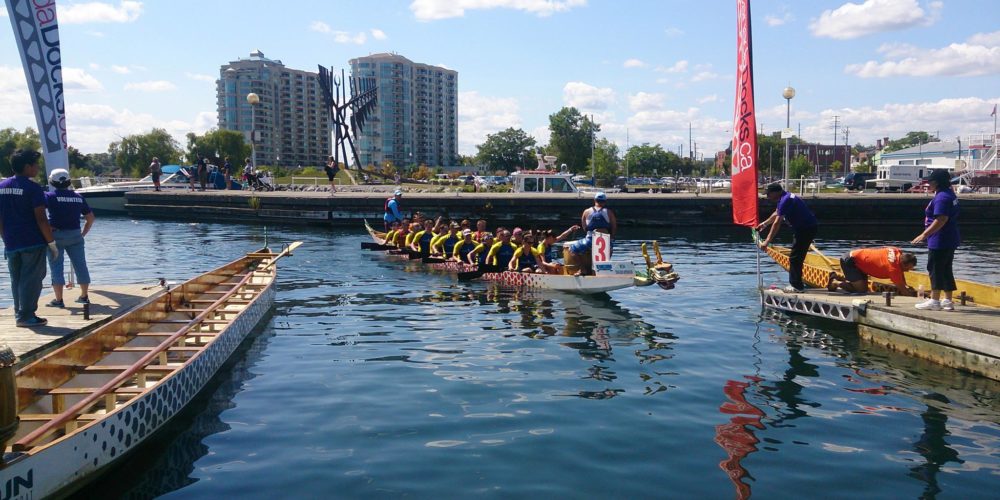