A Bradford man is in hot water after a crash Wednesday morning.

South Simcoe Police were called out to Highway 88 at the 5th Sideroad in Bradford around 9:30 Wednesday morning with reports of a two-vehicle crash. Witnesses told police one of the drivers might be impaired.

Once on scene, officers arrested a 37-year-old man. He was charged with Impaired by Drugs. Police add his licence was suspended for 90 days, his vehicle impounded for a week.

Nobody was hurt in the crash.

Meanwhile, a 15-year-old Innisfil girl is facing a charge of Dangerous Driving and Flight from Police after officers say they spotted an ATV driving recklessly in the area of Centre Ave. and St. Johns Rd. in Innisfil around 2:00 Tuesday afternoon. 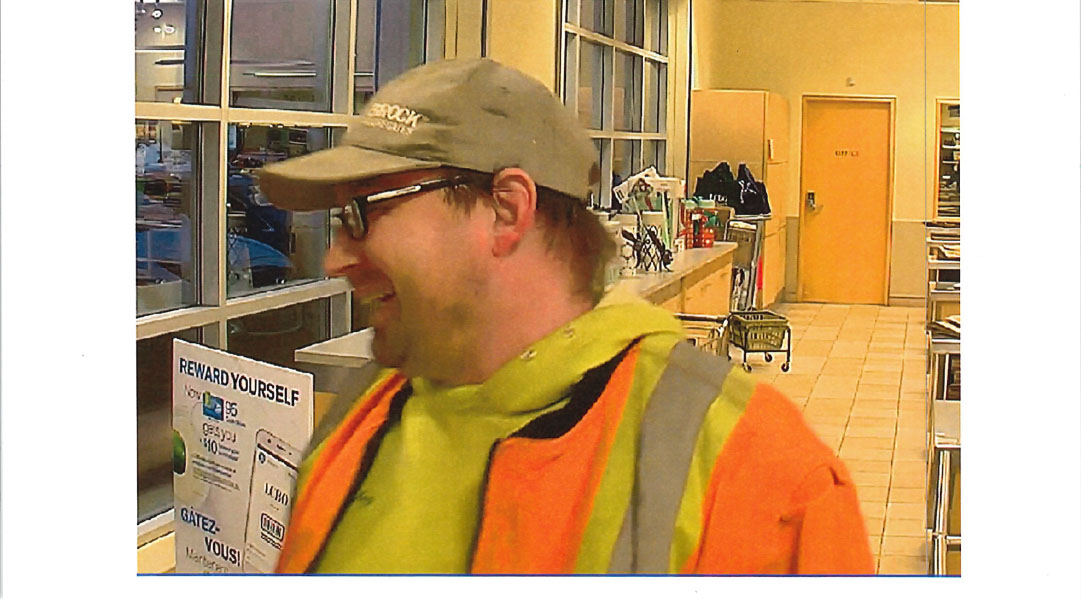 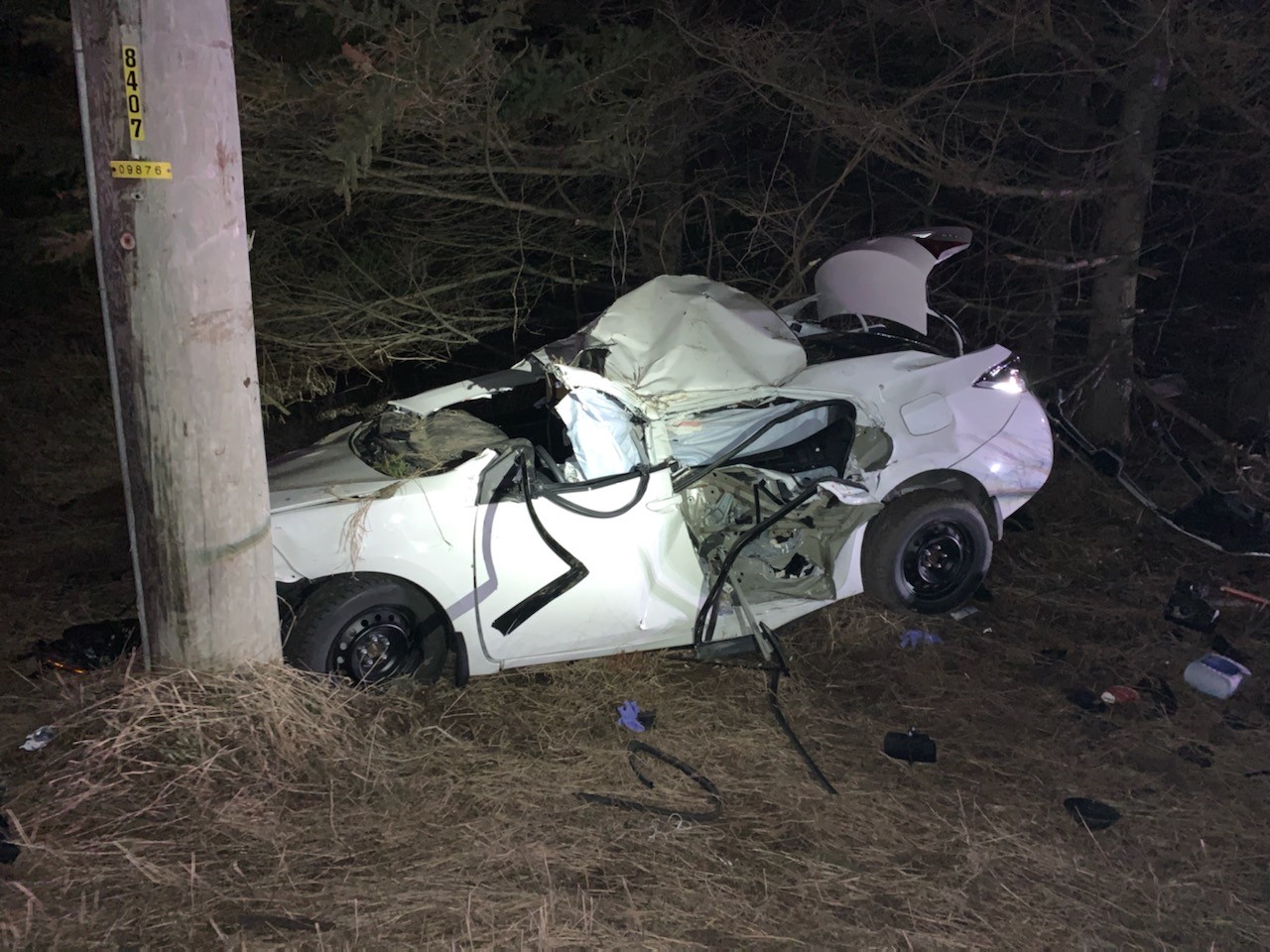 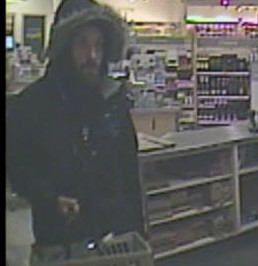 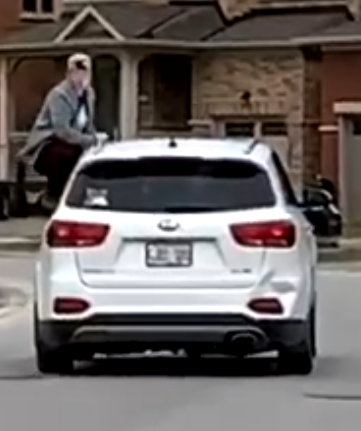