A 50 year old Bradford man got two tickets and had two vehicles impounded on the same day.

South Simcoe Police say they pulled over a tow truck on Holland Street West in Bradford on Sunday, and while the officer was speaking to the driver, detected an odour of alcohol.

The driver was charged with impaired.

The tow truck was impounded for seven days and the man’s licence suspended for 90 days.

The guy now has a charge of driving while under suspension on his rap sheet.

His car was impounded for a week. 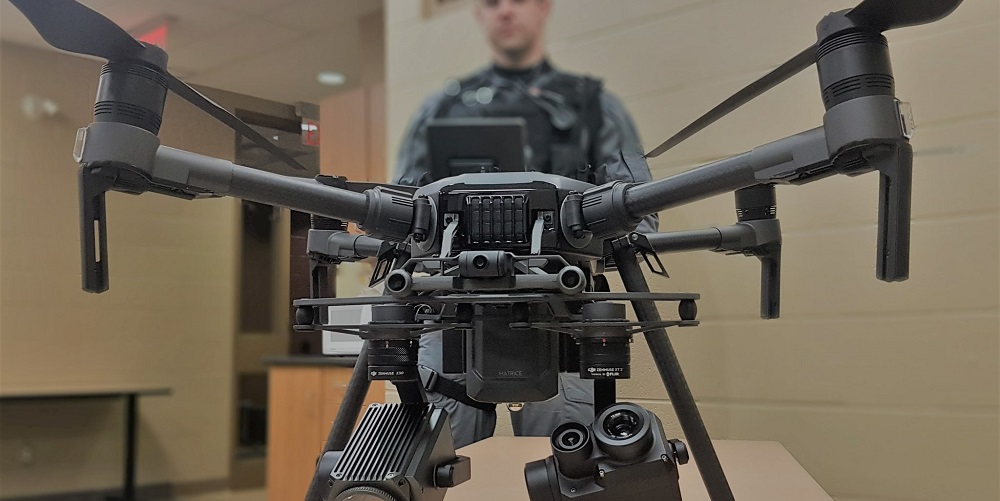