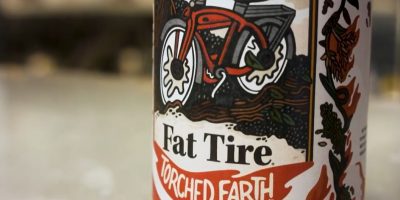 A brewery in Colorado is hoping to raise awareness of climate change with a new beer.

New Belgium Brewing has released a limited-edition ale called Fat Tire Torched Earth. It’s made from smoke-tainted water, dandelion weeds, and drought-tolerant grains, which they say could be the only ingredients that survive a climate crisis.

The beermaker says while Torched Earth is technically beer, it’s “not great.” Which is the point.

Two 4-packs cost $39.99 and all proceeds go to a climate change non-profit.