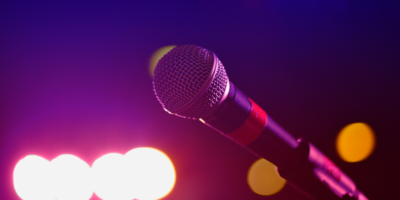 Live Nation and Budweiser know people have been missing going to shows so they’ve teamed up to bring music fans the Budweiser Stage at Home concert series.

The series premiered on May 30 with The Black Crowes and The Trews and was followed by Blue Rodeo and Alan Doyle on June 6. A third show has just been announced that will feature the Barenaked Ladies and Walk Of The Earth with performances and exclusive interviews from both bands.

The show takes place on June 13 and is hosted by Juno-nominated musician, Tara Slone. You can watch the whole show on CityTV or right from the Live Nation website. 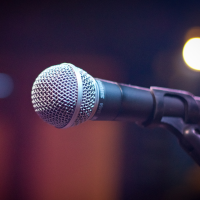