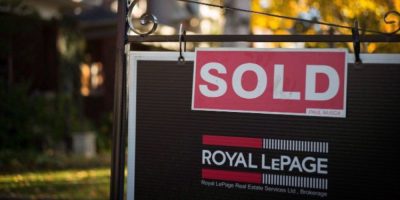 Five things to watch for in the Canadian business world in the coming week:

The Canadian Real Estate Association says it will release its home sales figures for March on Tuesday. The association reported last month that the national average home price in February climbed by more than 20 per cent compared with a year earlier to hit a record $816,720.

Statistics Canada will report its reading for inflation on Wednesday when it releases its consumer price index for March. The annual rate of inflation hit 5.7 per cent in February, the highest level since August 1991 and the second straight month over five per cent.

Grocer Metro Inc. will release its second-quarter financial results and hold a conference call with financial analysts on Thursday. Workers at a Metro distribution centre in Ontario approved a new deal contract this month, ending a one-week strike. Unifor said Metro warehouse workers in Etobicoke will receive an average wage increase of 15.8 per cent over the lifetime of the new deal.

Statistics Canada will provide a little more detail on how the economy fared in February when it releases its figures for retail sales for the month on Friday. Retail sales rose 3.2 per cent to $58.9 billion in January, even with public health restrictions in several parts of the country to deal with the Omicron surge in COVID-19 cases at the start of the year.

National Bank of Canada will hold its annual shareholder meeting on Friday. In February, the bank reported a first-quarter profit of $932 million compared with $761 million a year earlier. 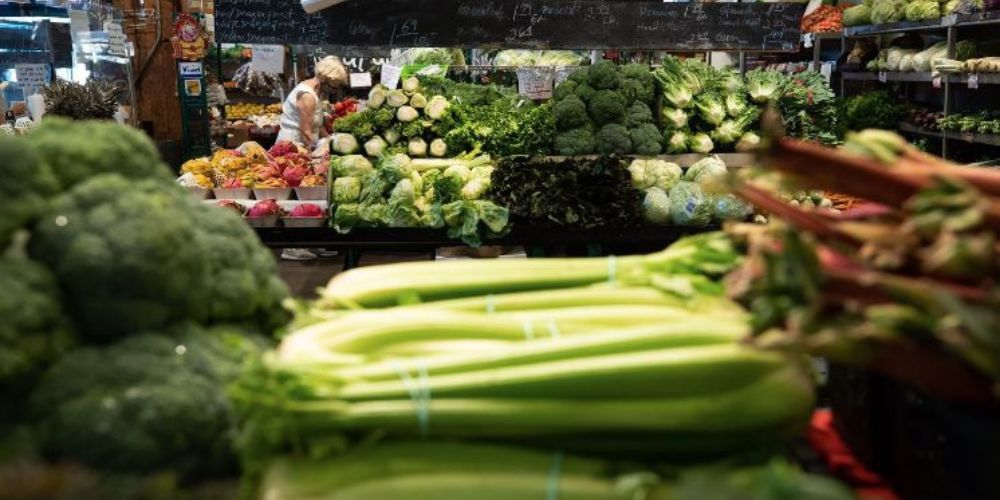 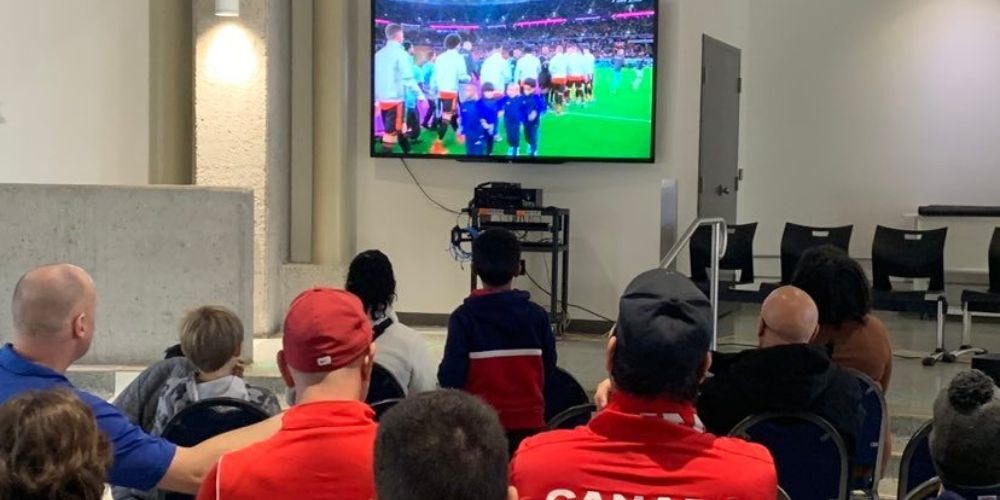