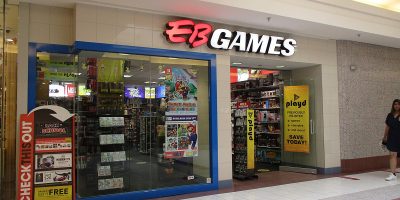 GameStop plans to rebrand nearly 4,000 EB Games stores in Canada by the end of 2021.

The EB Games stores will have GameStop branding on their physical locations and website, a decision the Texas-based company says they made following feedback from customers and stockholders.

GameStop acquired Electronic Boutique Holdings Corp (who own EB Games) for over $1 billion back in 2005.

THE STORY OF GAMESTOP IS ALREADY BEING TURNED INTO A MOVIE

GameStop made global headlines this year when its stock, valued at a mere $3.25 a year ago, shot up by almost 8,000 per cent over six months.

Individual investors on Reddit pushed GameStop stock up in a bid to hurt hedge funds short selling the stock – which is a way of making money by betting on a stock that is going to decline. 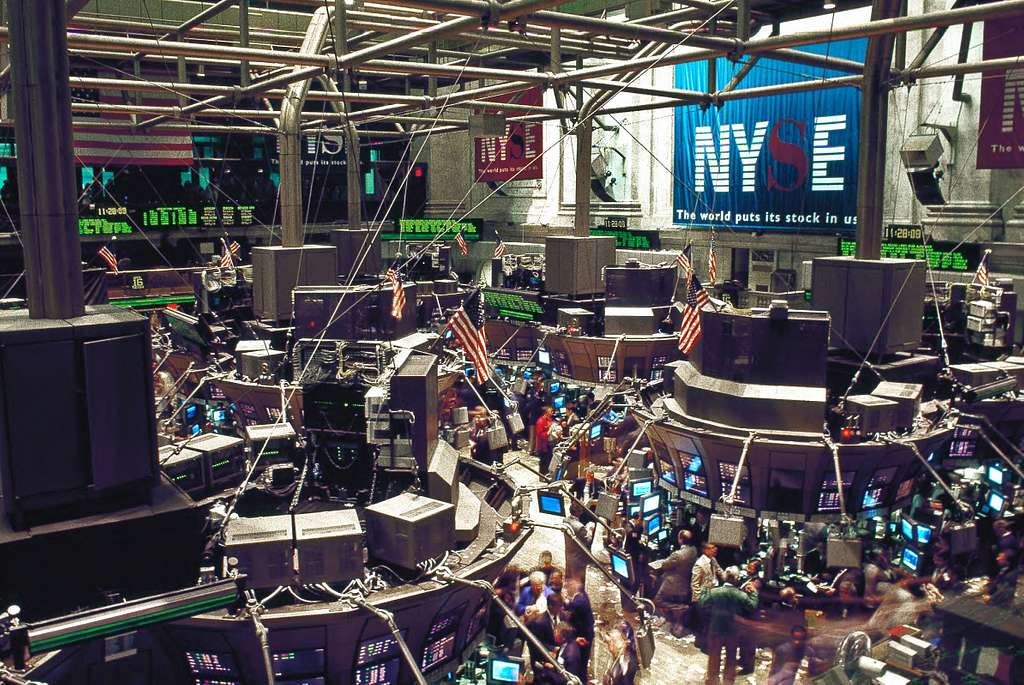 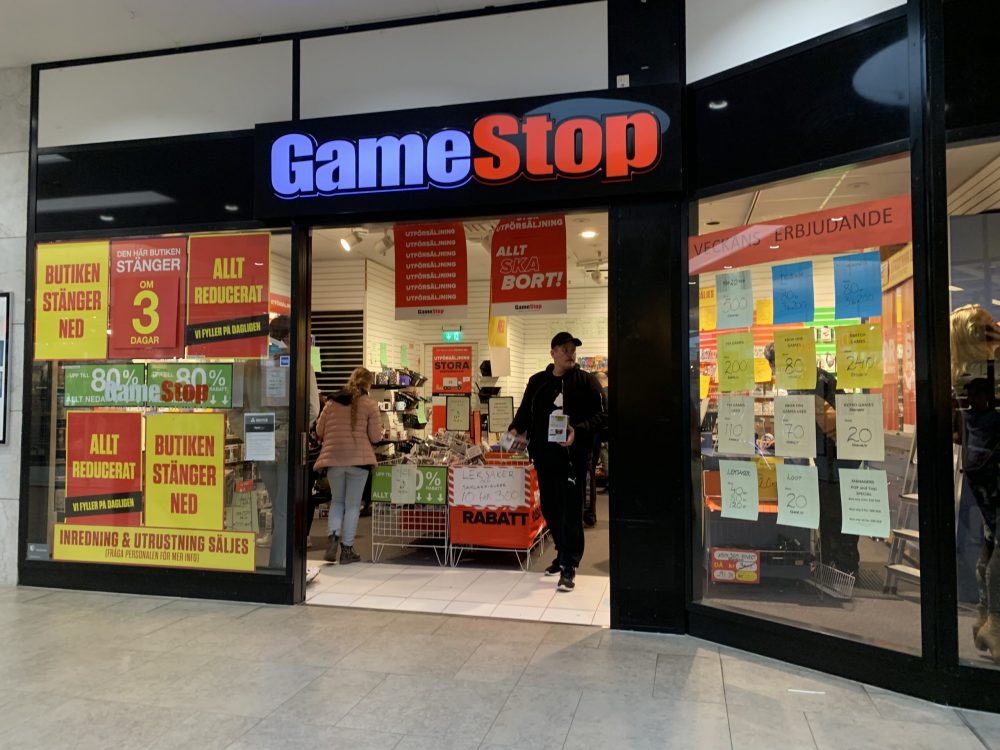 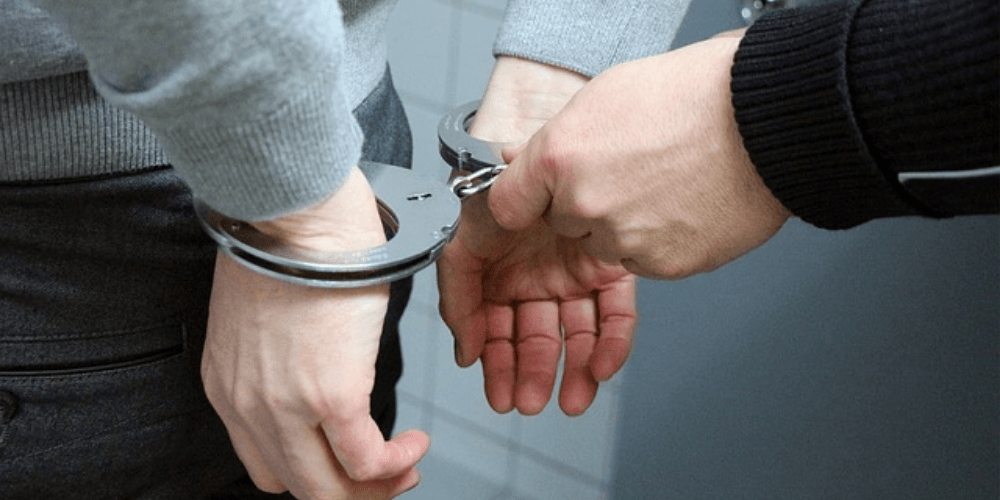