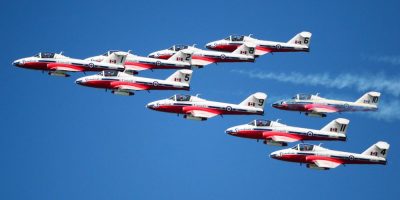 The Canadian Forces Snowbirds are ready to take flight again.

The Snowbirds were grounded a year ago after Captain Jenn Casey died after ejecting from the jet she was in. The pilot, Capt. Richard MacDougall, was seriously injured. A bird strike had caused its engine to fail shortly after take-off from Kamloops, British Columbia.

“We are delighted to continue pursuing Jenn’s vision of inspiration and connection,” Lt.−Col. Denis Bandet said in a news release Monday.

“We know it would put a smile on her face to see how many of you she touched and to see the outpouring of love coming from Canadians all over the country and around the world.”

The first shows are planned for June in Michigan and Quebec. 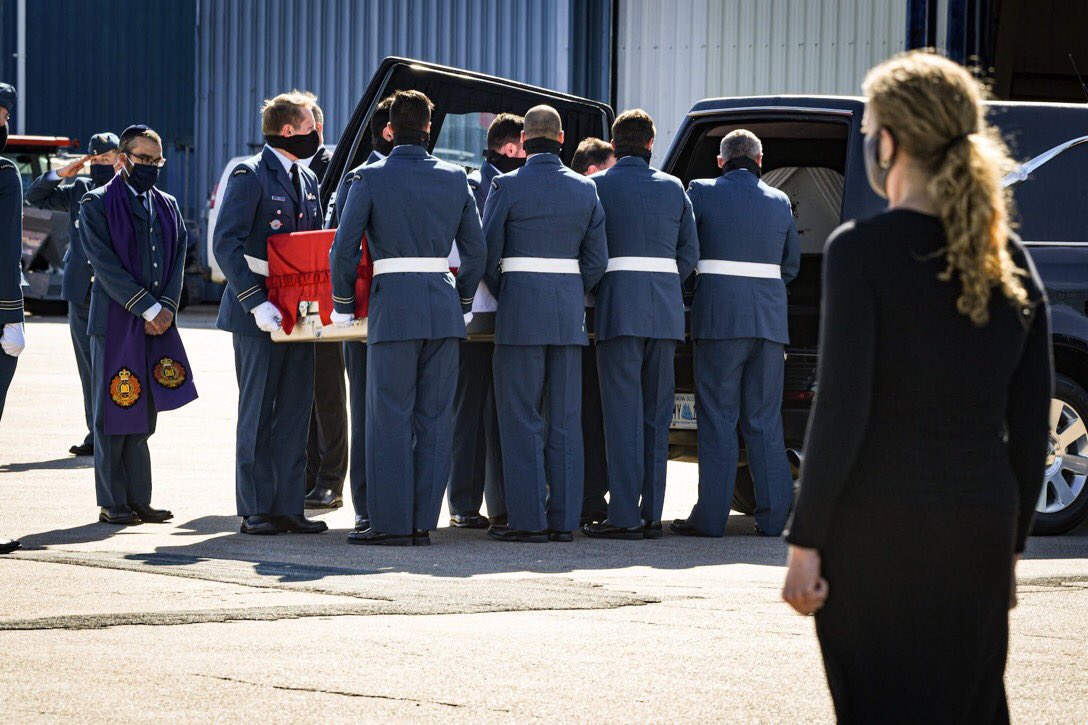