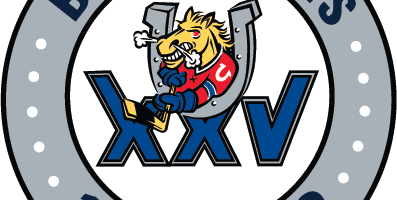 The good old hockey game at the junior level has come to a halt because of COVID-19.

The Canadian Hockey League (CHL) said in consultation with the commissioners of the Ontario Hockey League (OHL), the Western Hockey League (WHL) and the Quebec Major Junior Hockey League (QMJHL), the decision was made to cancel the playoffs and the 2020 Memorial Cup which was to be played in late May in Kelowna.

The OHL, WHL, and QMJHL made the decision on March 12 to pause their season and last week officially cancelled all remaining regular season games.

The CHL said it worked tirelessly to determine a scenario by which the balance of the season could be played. Given the troubling state of the global climate and public welfare, the league said there was too much risk and uncertainty to move forward in good conscience.

The Barrie Colts finished having played 63 games with a record of 29-28-4-2 and 64 points, good enough for fifth overall in the Eastern Conference. 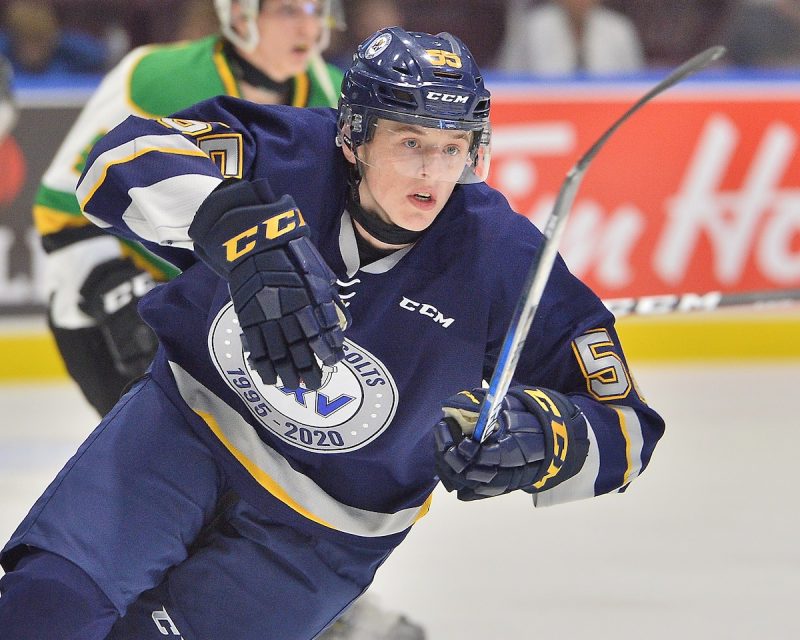