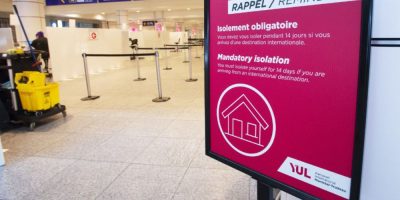 Canadians who were caught violating federal COVID-19 quarantine rules racked up at least $15 million in fines this year, according to the Public Health Agency of Canada, but it’s not clear how much of that will actually be paid.

The agency provided data to the House of Commons in the fall in response to a request from Conservative MP Eric Duncan.

Duncan did not respond to a request for comment.

This year saw the widespread lifting of Canada’s COVID-19 health restrictions. Until October, travellers were required to follow testing and quarantine rules, depending on their vaccination status, and upload their public health information through the ArriveCan app.

The rules evolved over the year as public health officials responded to changing COVID-19 case levels. The ongoing restrictions also led to frustration among some travellers and those in the tourism industry, who said there was a negative affect business.

The Public Health Agency of Canada data includes British Columbia, Ontario, Manitoba and Atlantic Canada. It does not include information from Saskatchewan, Alberta or the territories because those jurisdictions had not adopted the legislation needed in order for the fines to be levied. Its province-by-province breakdown also excludes Quebec, where fines are issued by provincial prosecutors.

Between January and August, 3,614 tickets were handed out under the federal Quarantine Act — legislation the federal government used to usher in border measures to stem the spread of the virus.

Those fines totalled $14.8 million with the amounts varying, depending on the offence, from $825 to $5,000. A single ticket can sometimes include multiple offences.

Most of the fines were levied in Ontario, which is not only the largest province by population, it’s also home to the country’s busiest airport and land border crossing with the United States. In all, 2,672 tickets were handed out during the eight-month period.

By comparison, 709 were handed out in British Columbia and 210 in Manitoba. No one was fined in Newfoundland and Labrador or Prince Edward Island, while 21 fines were levied in New Brunswick and two in Nova Scotia.

The data only represents a snapshot in time and the agency says more tickets were issued in September. It also notes that police are not required to report enforcement activities, so its data may be incomplete.

The public health agency’s website shows nearly 19,000 tickets have been handed out for federal quarantine violations since COVID-19 arrived in 2020.

But the Public Health Agency of Canada doesn’t track whether those fines are actually paid.

“Once issued, ticket payments and challenges are processed by provincial court systems in the relevant jurisdictions,” said Tammy Jarbeau, a spokeswoman for Health Canada, in a written statement.

The Ontario government was unable to provide statistics by deadline. But very few of the tickets handed out under the federal Quarantine Act in British Columbia have been paid.

That leaves more than $3.5 million in outstanding fines.

Another 638 tickets are being disputed in court, according to data provided by the province’s justice department, which also noted that over 1,700 tickets have either been successfully disputed or cancelled, or remain in progress.

In New Brunswick, 15 of the 34 Quarantine Act tickets issued in 2021 and 2022 have been withdrawn and another 11 are listed as outstanding.

And in Manitoba — where the government provides data online for the period from April 2020 to December 2022 — 94 of the 345 active tickets still haven’t been paid.

Manitoba’s numbers also illustrate a discrepancy between the fines that are issued and what ends up being paid, given that the courts can reduce, dismiss or stay a ticket.

While around $9.3 million worth in fines was levied for provincial and federal rule violations, only about $905,000 has been collected.

The most common federal COVID-19 offence in 2022 was travellers entering the country “without a pre-arrival test.” That garnered at least 1,634 tickets, according to the federal public health agency.

All travellers entering Canada had to provide a negative COVID-19 test from an approved lab until April, when the government dropped that requirement for people who were fully-vaccinated. It remained in place for those without a Health Canada-approved vaccine for most of the year.

Other common offences included refusing to answer questions from a public health officer and failing to complete arrival testing.

Overall, people driving into the country racked up more violations than those who flew in. 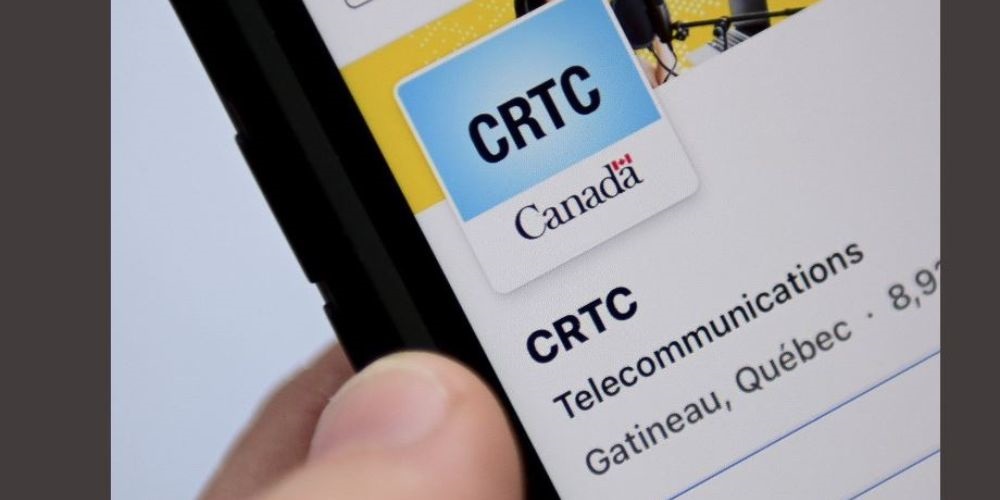 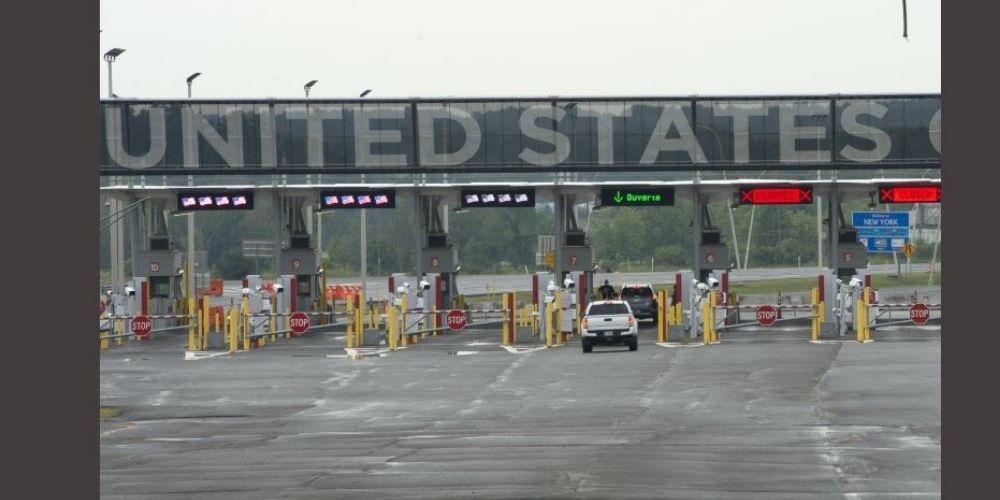