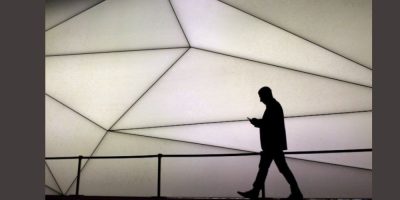 A report sent to the House of Commons ethics committee shows that Canadians’ movements, including trips to the liquor store and pharmacy, were closely tracked via their mobile phones without their knowledge during the COVID-19 pandemic.

The federal government provided one of these reports to the ethics committee as it probed the collection and use of mobile phone data by the public health agency.

The report reveals the agency was able to view a detailed snapshot of people’s behaviour, including visits to the grocery store, gatherings with family and friends, time spent at home and trips to other towns and provinces.

MPs on the ethics committee expressed surprise at how much detail the report contained, even as all identifying information was stripped out.

The committee on Wednesday released a report on its overall probe into the agency’s collection of phone data during the pandemic. It concluded the government should tell Canadians if it collects data about their movements and allow them to opt out.

Banner image: A man looks at his phone as he walks along the Samsung stand during the Mobile World Congress wireless show in Barcelona, Spain, on February 27, 2017. THE CANADIAN PRESS/AP, Emilio Morenatti

This report by The Canadian Press was first published May 5, 2022.