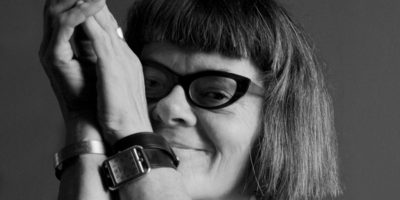 She was opinionated. That was Christie Blatchford’s job. She got people talking.

The longtime newspaper columnist and author died today at age 68.

Word of her death has prompted an outpouring of condolences on social media from the people she covered, colleagues and fans.

Canadian journalism has suffered a great loss today with the passing of Christie Blatchford. My sincerest condolences to her family, friends, and fellow fans.

Blatchford was diagnosed with lung cancer in November and had been undergoing treatment in Toronto.

According to a profile, the cancer had metastasized to her bones in the hip and spine by the time it was detected.

Her death was confirmed by her brother Les Blatchford. 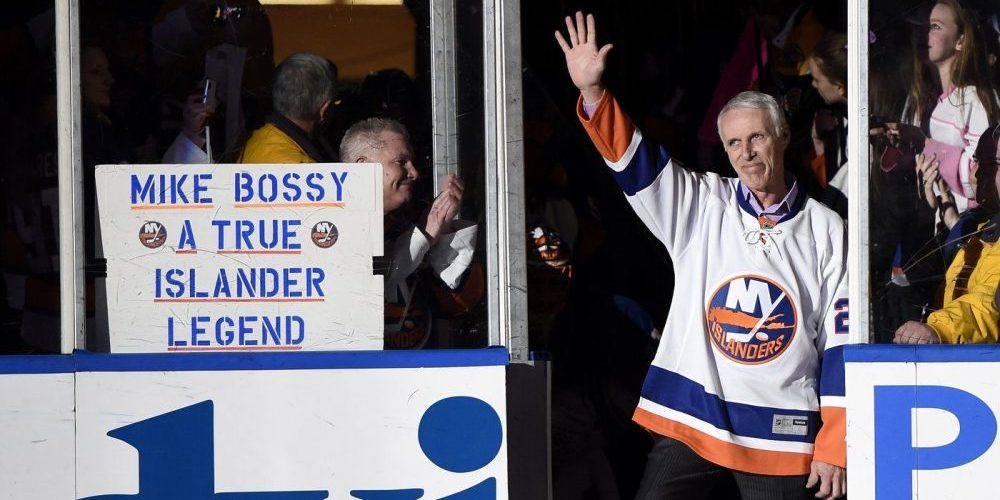 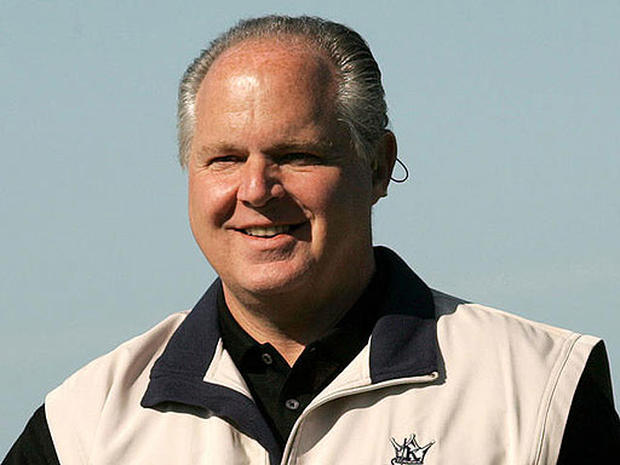 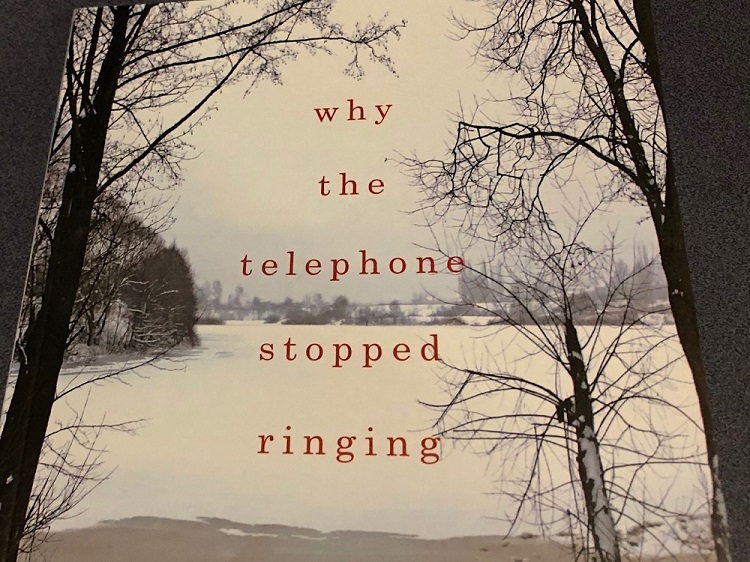