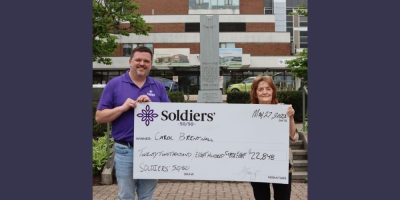 Carol Brentnall of Brechin has won the $22,848 grand prize in her first month supporting the Soldiers’ Memorial Hospital 50/50 Raffle!

She says she couldn’t believe it when the call came advising her of the win. “You’re kidding me? Are you serious?”

Support the Soldiers’ 50/50 was a no-brainer for Carol, after the exceptional care she says she received at the hospital. “Soldiers’ is unlike any other hospital. I felt so supported and cared for during my stay. I wasn’t just a number; I was me.”

Carol says some winnings will go to charities and communities she believes in most. In fact, when she arrived to pick up her cheque, she brought a cheque of her own, making a substantial donation back to the Soldiers’ Foundation.

feature image: Mark Riczu and Carol Brentnall, of Brechin during the Soldiers’ 50/50 May Raffle cheque presentation in front of OSMH. 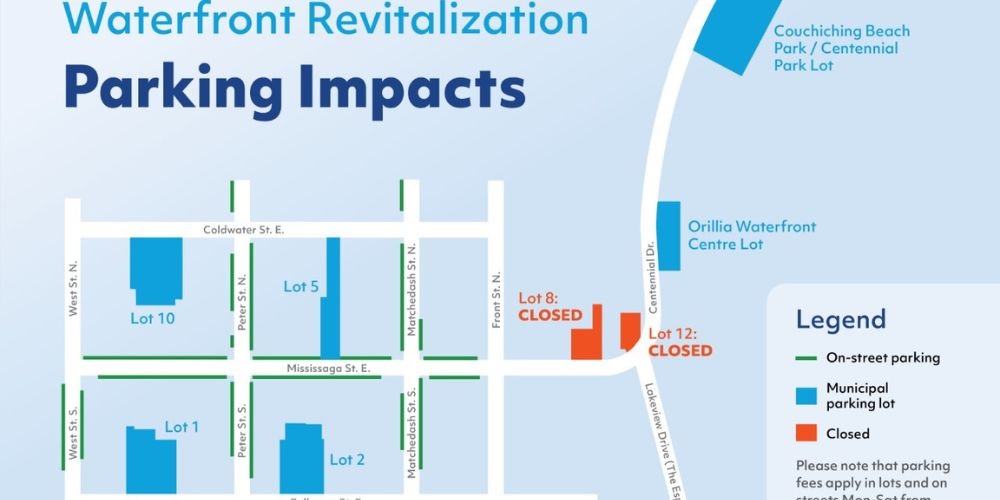 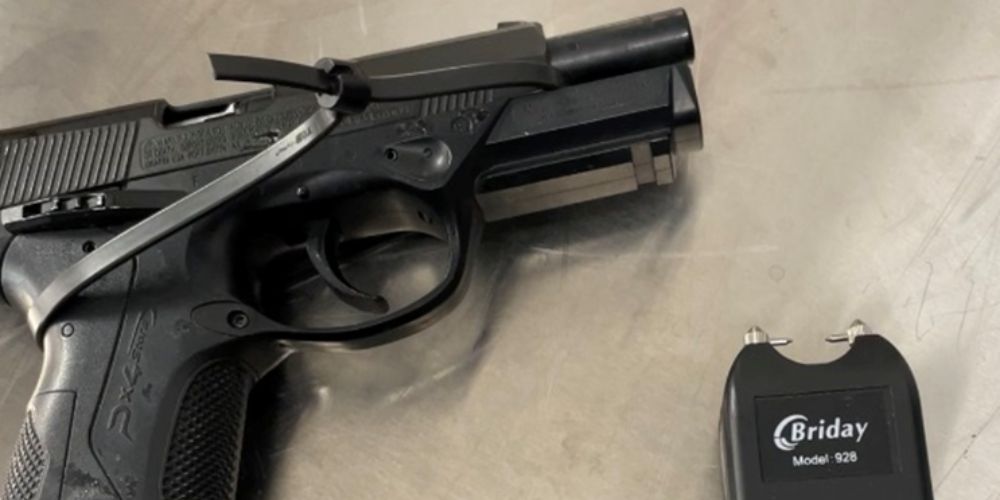 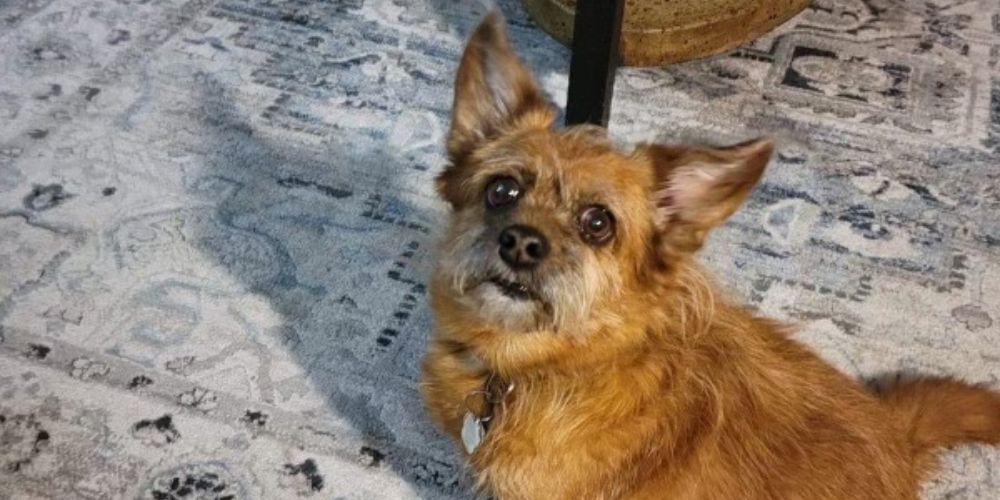