A 29 year old Barrie man has a long list of charges to deal with and is lucky to be alive after his vehicle smashed into a wooden utility pole.

Around 11 Saturday night, South Simcoe Police say the vehicle left Mapleview Drive in Innisfil, entered a ditch and then travelled nearly 100 metres before colliding with the pole, causing it to break, dropping live wires on top of the vehicle.

When police questioned several people at the scene to see if anyone was connected to the vehicle, they all declined, then the driver started to walk away and was immediately arrested.

The charges include careless driving, fail to report a collision, fail to remain at the scene of a collision and driving while under suspension.

The vehicle was impounded for seven days. 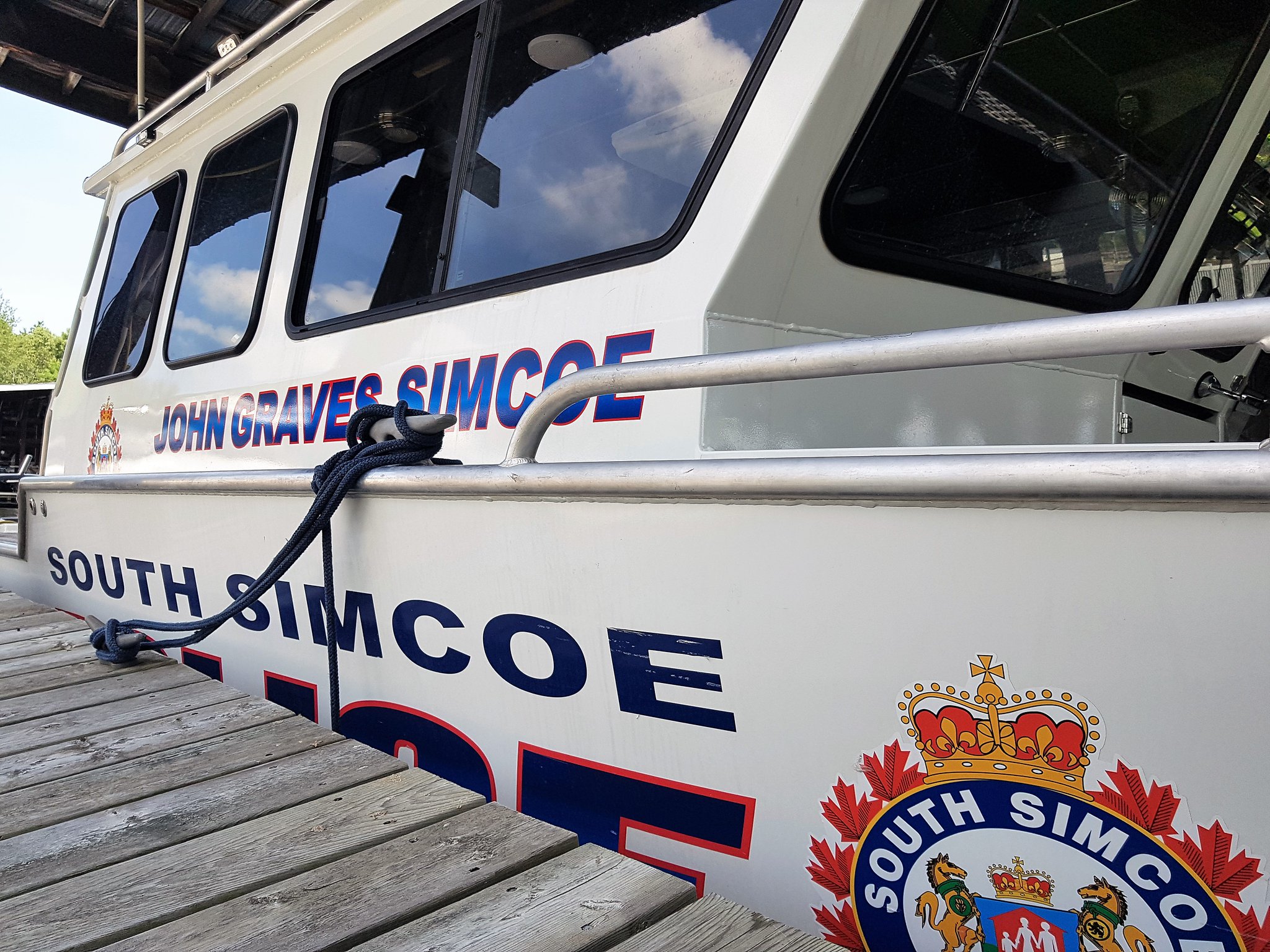