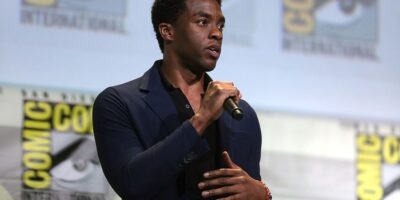 Chadwick Boseman, the star of Marvel’s “Black Panther,” has died after a four-year battle with cancer, according to a post on his Twitter account. The post said he died at home with his wife and family.

Boseman was diagnosed with stage three colon cancer in 2016, and it had progressed to stage four, the post said. He was 43 years old, according to The Associated Press.

“A true fighter, Chadwick persevered through it all, and brought you many of the films you have come to love so much. From Marshall to Da 5 Bloods, August Wilson’s Ma Rainey’s Black Bottom and several more, all were filmed during and between countless surgeries and chemotherapy,” the post said.

The post added that it was “the honor of his career” to play King T’Challa in “Black Panther.” 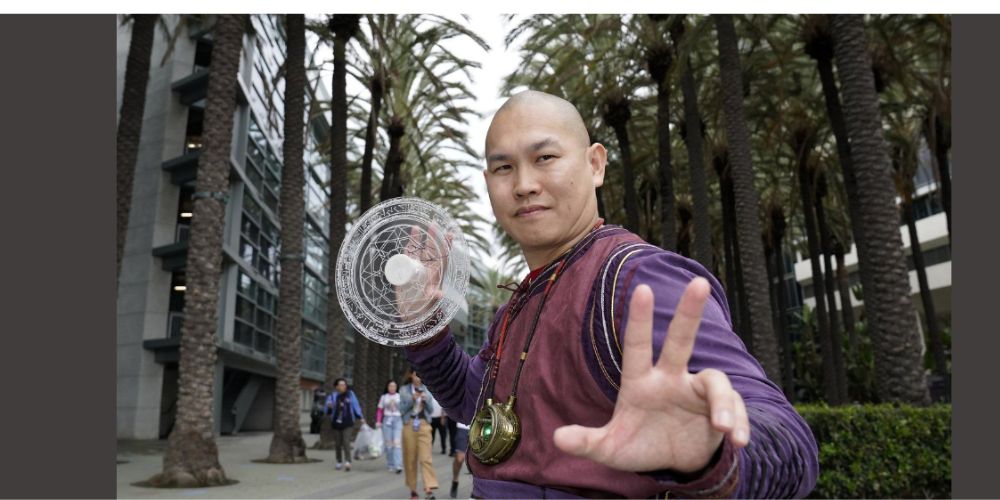 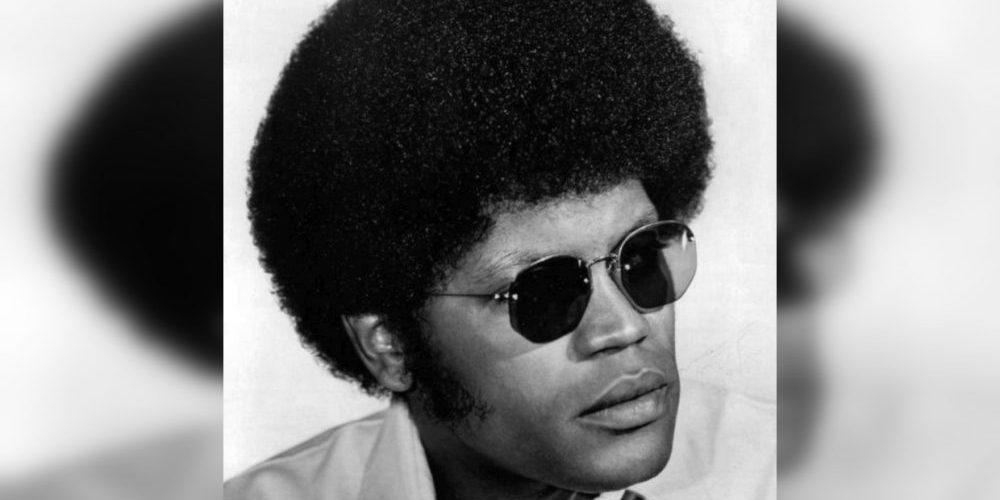