There will be no criminal charges laid against a Bracebridge OPP officer regarding an interaction between an officer and a youth at the skate park in Gravenhurst on Apr. 18, 2021, that was captured on video.

The park was closed at the time because of a provincial stay-at-home order.

The video that was posted to social media shows a youth falling to the ground after an officer appears to either push him or pull the boy’s scooter away.

Police said the officers went to the park to speak to some youths, and the OPP said that led to the “confrontation” between one officer and one young individual.

Onlookers can be heard on the video yelling that the youth is 12-years-old.

Now that the officer has been cleared, he has returned to active duty.

But the findings of the investigation are being reviewed by the OPP Professional Standards Unit to determine if the officer should be charged under the Police Services Act, which sets out standards and expected behaviour for police officers. 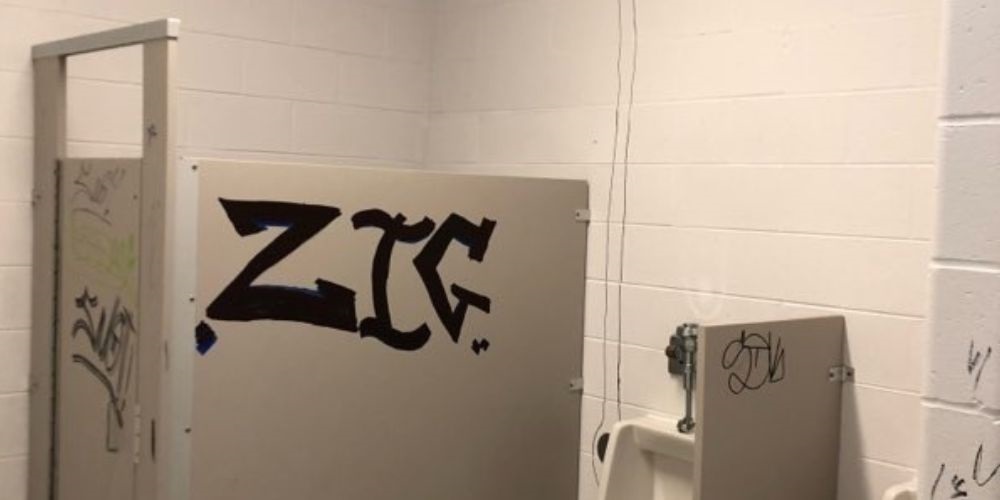 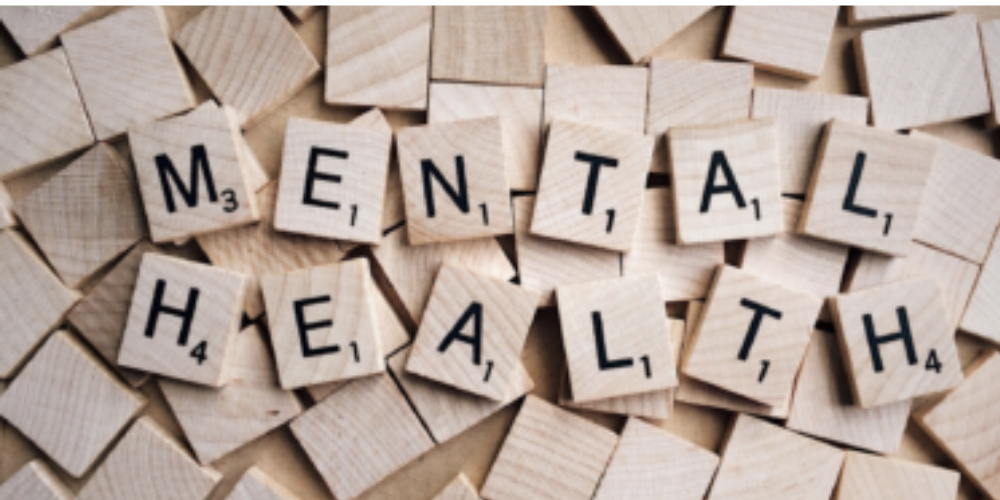