The pandemic significantly impacted the City of Barrie’s operations in the first half of 2020 with substantial shortfalls in recreation fees, rental revenue and permits, caused by the lockdown and facility closures.

A staff report to council general committee on Monday touched on the financial bath the City also took as a result of providing free transit, stopping enforcement of paid parking, and the waiving of penalties and interest on late tax payments.

Despite the bleeding, the City was able to turn a $5.2 million dollar surplus through June 2020 through staff layoffs and savings in hydro and fuel costs. Much of that resulted from the closure of those City facilities.

The report notes the City is forecast to end the year with a $2 million deficit.

Recreation/Culture and Transit suffered some of the most significant hardship. Revenues were off $4.3 million through June, and a $9 million shortfall is anticipated to close out the year.

The City did receive $9.1 million in the first round of funding from the provincial-federal Safe Restart Agreement, of which $2.5 million is to support public transit.

There is a Phase 2 component and staff will likely seek additional cash.

Key contributors (positive variances) to the City of Barrie’s general tax rate surplus as of June 2020: 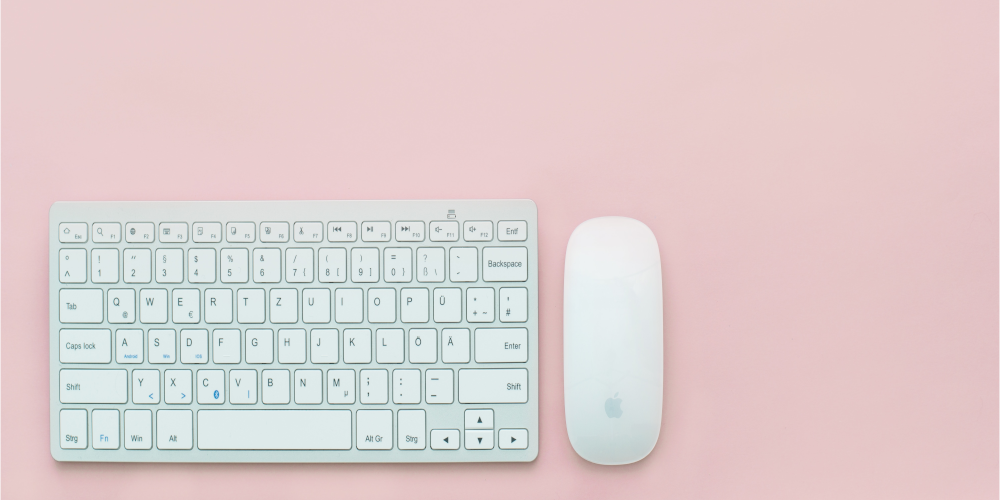