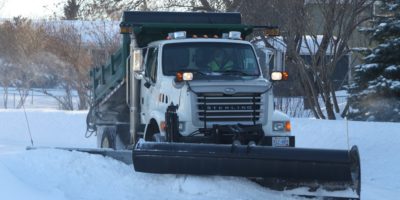 Barrie saw its first blast of wintertime and it might have caught a few motorists off guard.

Not Craig Morton though. The Manager of Roads, Stormwater, and Rail Operations for the City of Barrie says they’ve got some high tech toys to help determine when to send in the plows. “We have dedicated weather stations that we watch very closely to determine the conditions that are expected,” he told Barrie 360 over the phone Monday. “The city’s weather stations have sensors that are embedded in the roads and they provide road temperatures, so that we can determine what type of materials we need to apply and the different techniques that we use to treat roads for winter.”

Depending on what conditions the city experiences, Morton says they’ve got different ways of tackling it. “For example, this time of year, you’re probably more prone to receiving black ice or frost,” said Morton. “So in those cases, we watch the temperature probes to see when the ice is going to form. And that case, we put down a salt brine, as a proactive approach to treat the roads.”

With heavier snowfall expected in the days and weeks to come, Morton reminds everyone there are priority routes plows focus on first. “The priority roads are those roads that are more heavily traveled and usually have a higher posted speed limit on them as well. So you’re looking at Mapleview, Bayview, Yonge street, some of those streets.” He says feeder routes into subdivisions also take priority over the residential roads that branch off from them.

As the snow starts to blow, Morton points out the city maintains daily updates on its website. “Also, there’s a plow tracker on that same website. You can go and look to see if the plows been on your street,” he concluded. 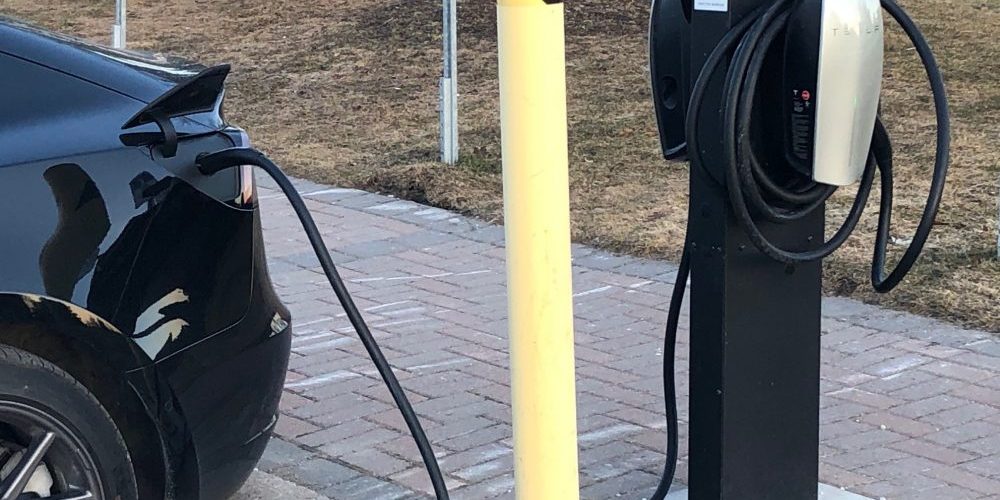