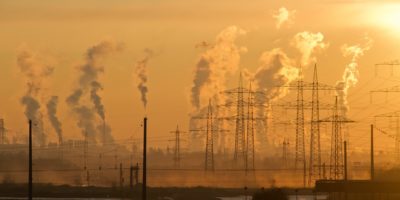 Barrie City Council gave a tentative unanimous nod to a motion declaring a climate emergency during its Monday night meeting.

City Hall has added its name to nearly 300 other municipalities across  Canada in declaring such an emergency.  The declaration has city staff in key departments looking into the creation of a Climate Change Mitigation Plan that would search for ways of reducing the City’s carbon emissions, with a goal of net-zero carbon emissions by the year 2050.

Councillor Keenan Aylwin was the one who authored this motion and says it was in response to very visible calls from the public. “On September 27th, around a thousand young people and their supporters marched on the streets right outside City Hall, along Collier St. to Meridian Place to demand climate action. And many of them were demanding we declare a climate emergency.”

“I’m not a big fan of a declaring emergencies-approach to things.” said Barrie Mayor Jeff Lehman at Monday’s meeting, “when it stands alone, it accomplishes nothing although it is sometimes an important message. For that reason, I’ll support this.”

“It states what it is,” added Lehman “it’s to name and deepen our commitment. Well, I think our commitment is demonstrated by our actions.”

The declaration also seeks to set new operating standards for the city’s municipal facilities and establish a reporting system for the city’s energy use. There is the potential that an advisory committee could be struck due to this declaration, in which residents could join and help guide the City’s efforts to respond to the effects of climate change.

A final ratifying vote is expected to come at council’s next meeting which, due to Thanksgiving and Election Day, would not come until October 28th. 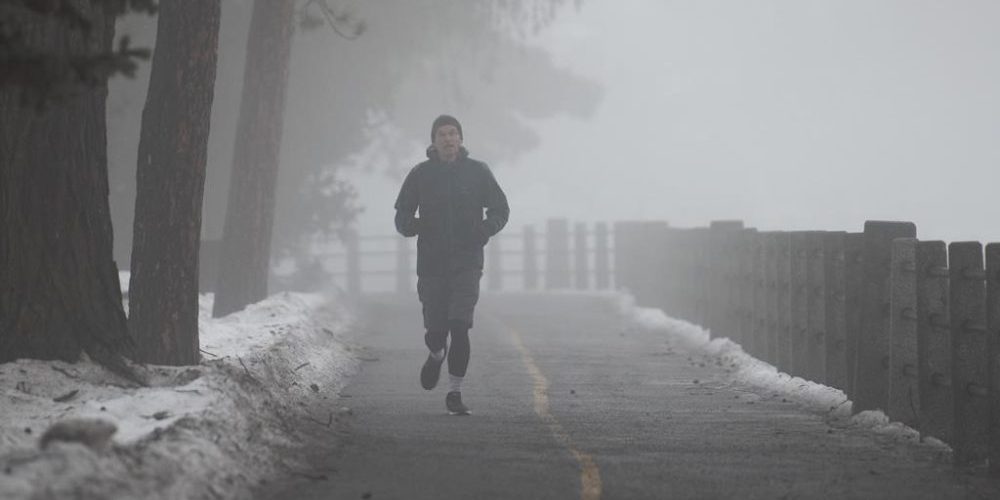