A man from Maple gets the blame for a series of shopliftings in Collingwood, Owen Sound, and even in the GTA.

Collingwood OPP got the call to a Balsam St. business Friday, after staff spotted someone believed to be behind a recent theft. While the suspect had already left by the time officers arrived, his vehicle was stopped not long after.

After the suspect’s arrest, police say they discovered info that links him to several shopliftings in Owen Sound, Orangeville, Vaughan and Aurora. 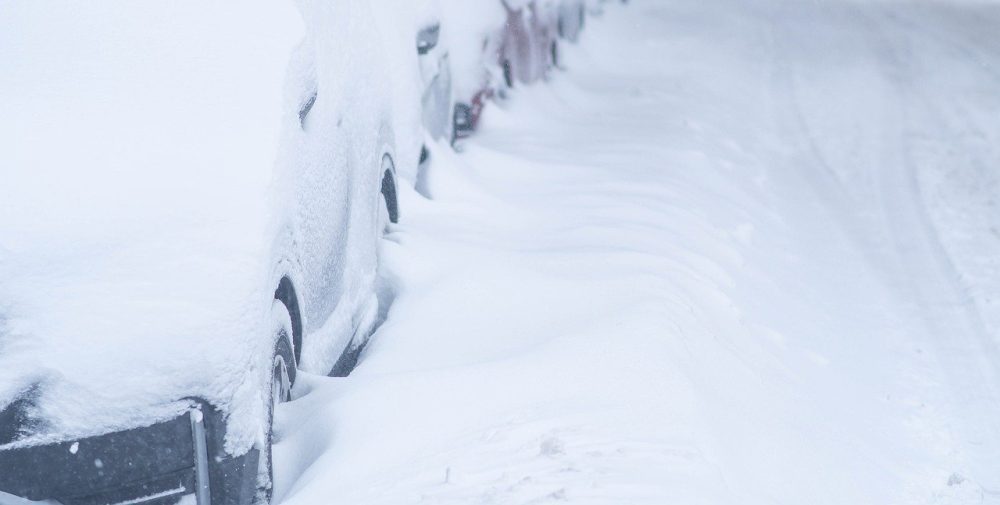