With three goals and four assists in two games, it wasn’t hard to choose Colts’ forward Lucas Chiodo as OHL On The Run Player of the Week.

The goals came Thursday night in the form of a Hat Trick against the Sudbury Wolves. He added two assists that night to lead the Colts to a 10-3 victory.

Chiodo assisted on both Colts’ goals in a 3-2 loss to the Wolves on Sunday.

The seven-point week places him fourth in the OHL’s scoring race with 8 points in four games.

The Colts are next in action on Thursday when they take on Mississauga at the BMC. 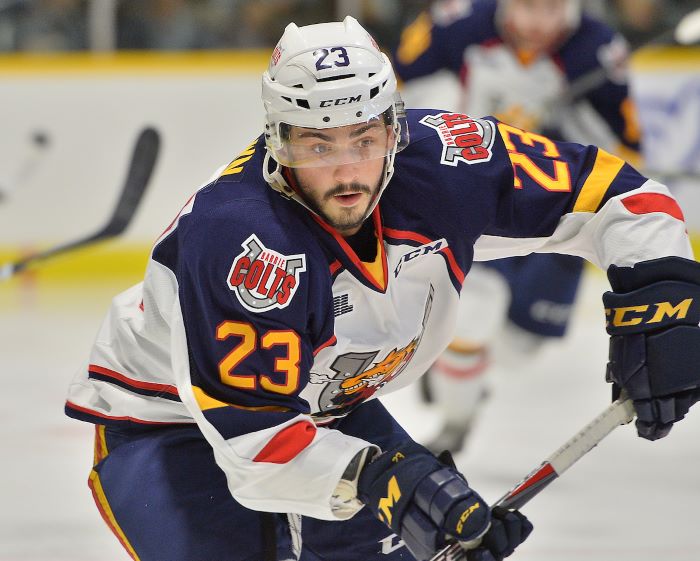 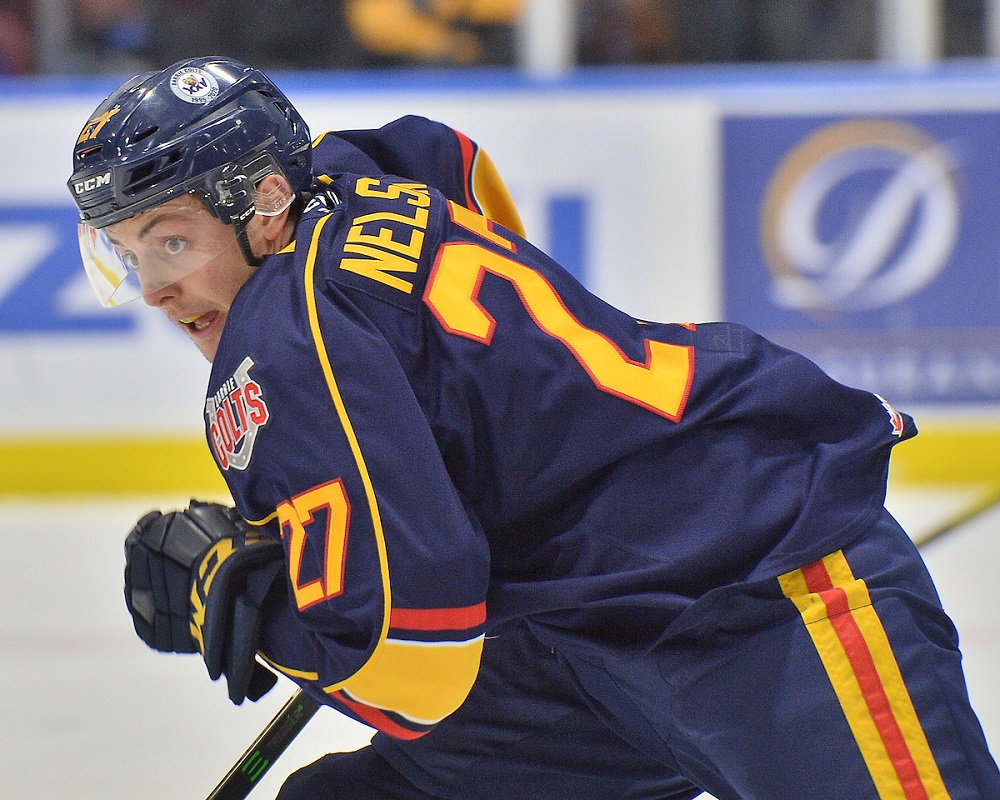 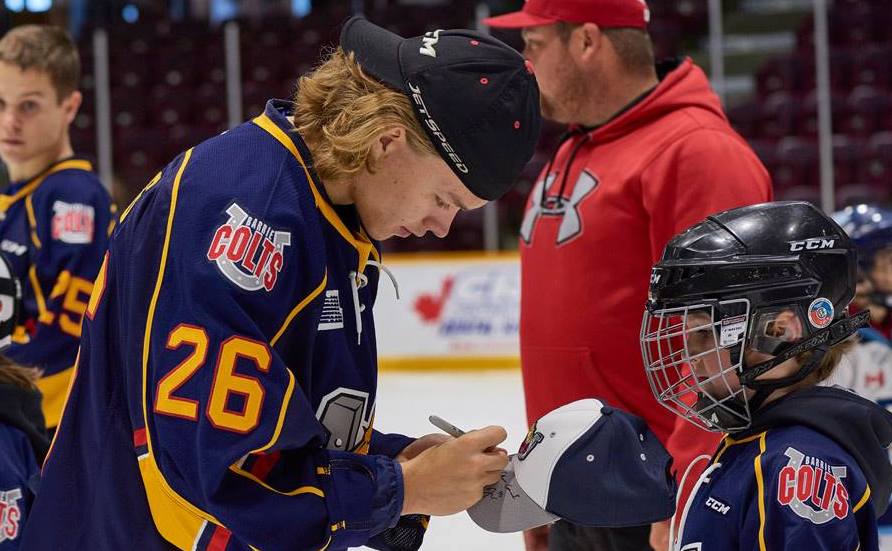 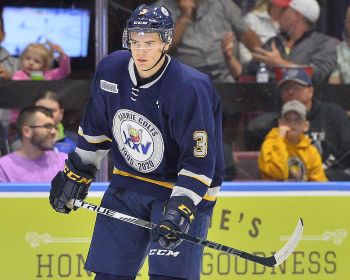 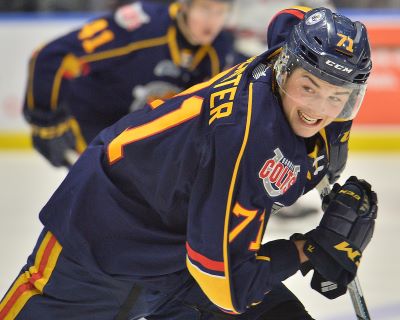 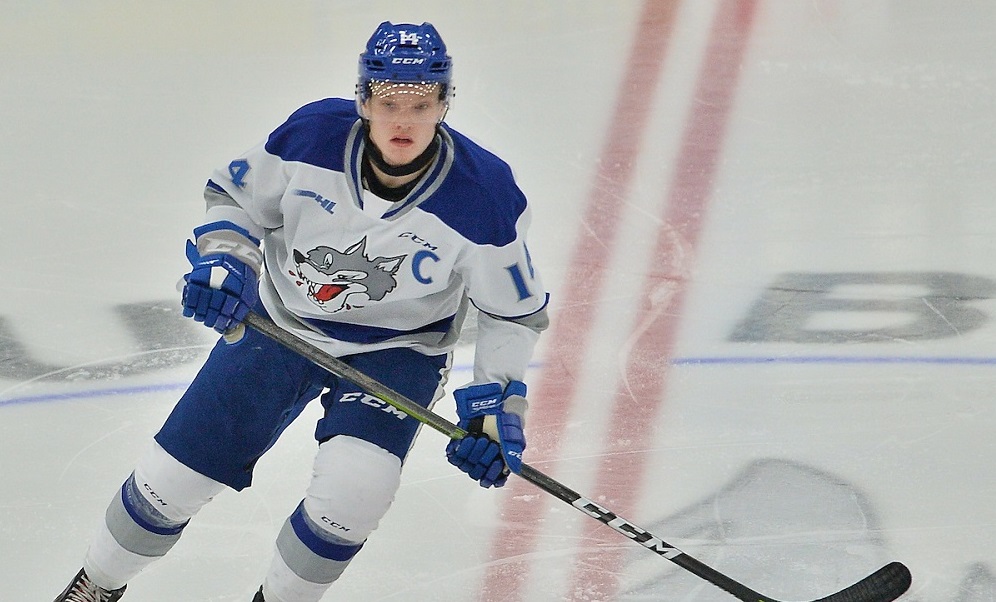