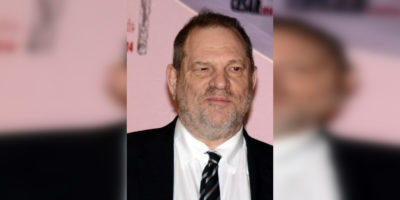 The 67-year-old disgraced film producer arrived at his sentencing hearing in a wheelchair and in handcuffs today. While his lawyers were seeking a five-year sentence, the Manhattan judge opted for 23.