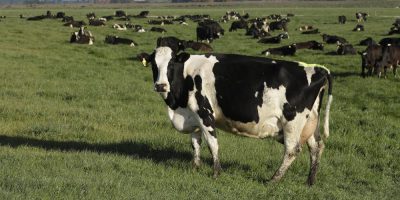 How do you stop a cow from burping?

It might sound like the start of a humorous riddle, but it’s the subject of a huge scientific inquiry in New Zealand. And the answer could have profound effects on the health of the planet.

More specifically, the question is how to stop cows, sheep and other farm animals from belching out so much methane, a gas which doesn’t last as long as carbon dioxide in the atmosphere but is at least 25 times more potent when it comes to global warming.

Because cows can’t readily digest the grass they eat, they ferment it first in multiple stomach compartments, or rumen, a process that releases huge amounts of gas.

New Zealand scientists are coming up with some surprising solutions that could put a big dent in those emissions. Among the more promising are selective breeding, genetically modified feed, methane inhibitors, and a potential game-changer — a vaccine.

Nothing is off the table, from feeding the animals more seaweed to giving them a kombucha-style probiotic called “Kowbucha.” One British company has even developed a wearable harness for cows that oxidizes methane as it’s burped out.

As part of a push to become carbon-neutral, New Zealand’s government has promised to reduce methane emissions from farm animals by up to 47% by 2050.

Last month, the government announced a plan to begin taxing farmers for animal burps, a world-first move that has angered many farmers. All sides are hoping they might catch a break from science.

Much of the research is taking place at a Palmerston North campus, which some have jokingly taken to calling Gumboot Valley, in a nod to Silicon Valley.

“I don’t believe there’s any other place that has the breadth of ambition that New Zealand has in terms of the range of technologies being investigated in any one place,” said Peter Janssen, a principal scientist at AgResearch, a government-owned company that employs about 900 people.

Underpinning the research are studies indicating that reducing methane doesn’t need to harm the animals or affect the quality of the milk or meat. Janssen said the microbes that live in the animals and produce methane seem to be opportunistic rather than integral to digestion.

He’s been working on developing a vaccine for the past 15 years and has focused intensively on it for the past five years. He said it has the potential to reduce the amount of methane belched by cows by 30% or more.

“I certainly believe it’s going to work because that’s the motivation for doing it,” he said.

A vaccine would stimulate an animal’s immune system to produce antibodies, which would then dampen the output of the methane-producing microbes. One big upside of a vaccine is that it would likely only need to be administered once a year, or even perhaps even once in an animal’s lifetime.

Working in a similar way, inhibitors are compounds administered to the animals that directly dampen the methane microbes.

Inhibitors could also reduce methane by at least 30% and perhaps by up to 90%, according to Janssen. The challenge is that the compounds need to be safe for animal consumption and not pass through the meat or milk to humans. Inhibitors must also be regularly administered.

Both inhibitors and vaccines are some years away from being market-ready, Janssen said.

But other technologies such as selective breeding, which could reduce methane output by 15%, will be rolled out onto sheep farms as early as next year, Janssen said. A similar program for cows may not be too far behind.

Scientists have for years been testing sheep in chambers to chart differences in how much methane they belch. The low-emitters have been bred and produced low-emitting offspring. Scientists have also been tracking genetic characteristics common to low-emitting animals that make them readily identifiable.

“I think one of the areas that New Zealand scientists, particularly, have made some great progress is in this whole area of animal breeding,” said Sinead Leahy, the principal science advisor at the New Zealand Agricultural Greenhouse Gas Research Centre. “And particularly, a lot of research has been done into breeding low emissions sheep.”

Another target is the feed that animals eat, which scientists believe has the potential for reducing methane output by 20% to 30%.

At one greenhouse on the campus, scientists are developing genetically modified clover. Visitors must wear booties and medical scrubs and avoid putting down objects to prevent any cross-contamination.

The scientists explain that because New Zealand farm animals eat outside in fields most of the time rather than in barns, methane-reducing feed additives like Bovaer, developed by Dutch company DSM, aren’t as useful.

Instead, they are looking to genetically modify the ryegrass and white clover that the New Zealand animals predominantly eat.

With the clover, scientists have found a way to increase tannins, which helps block methane production.

“What this team has done is they’ve actually identified, through their research, a master switch that switches on condensed tannins in the leaves,” said Linda Johnson, a science group manager at AgResearch.

The clover program goes hand-in-hand with a ryegrass program.

Richard Scott, an AgResearch senior scientist, said they have been able to increase the oil levels in ryegrass leaves by about 2%, which studies indicate should translate to a 10% drop in methane emissions.

But like the inhibitors and vaccine, the feed program is still some years away from being farm ready. Scientists have completed controlled tests in the U.S. and are planning a bigger field trial in Australia.

However, New Zealand has strict rules that ban most genetically modified crops, a regulatory barrier that the scientists will need to overcome if they are to introduce the modified feed to the nation’s farms.

In other research, dairy company Fonterra is trialing its probiotic Kowbucha concoction and British company Zelp is continuing to trial and refine its wearable harnesses. Other trials have indicated that a red seaweed called Asparagopsis reduces methane when eaten by cows.

But farmers aren’t waiting around for all the research to come to fruition. On the Kaiwaiwai Dairies farm near the town of Featherston, farmer Aidan Bichan said they’ve been reducing their methane output by getting more efficient.

“At a farm level, we’ve got to do our bit to help save the planet,” Bichan said. 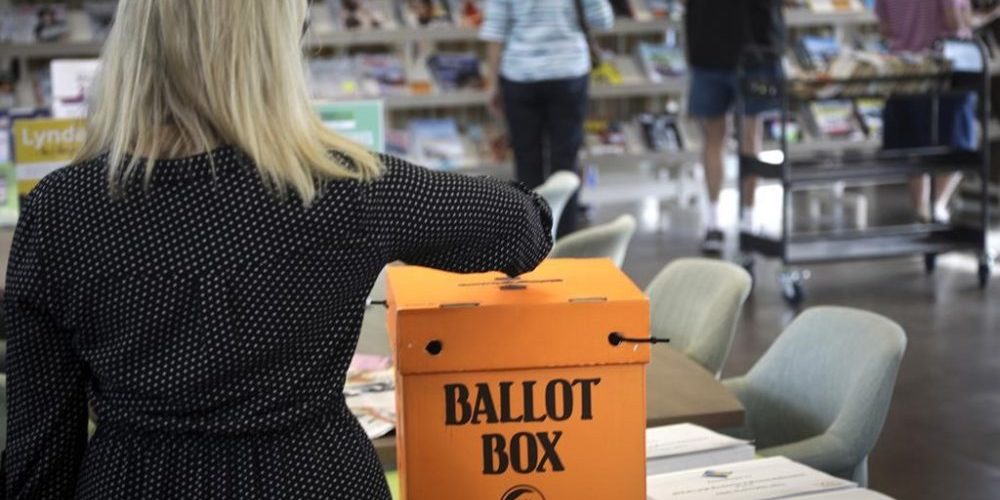 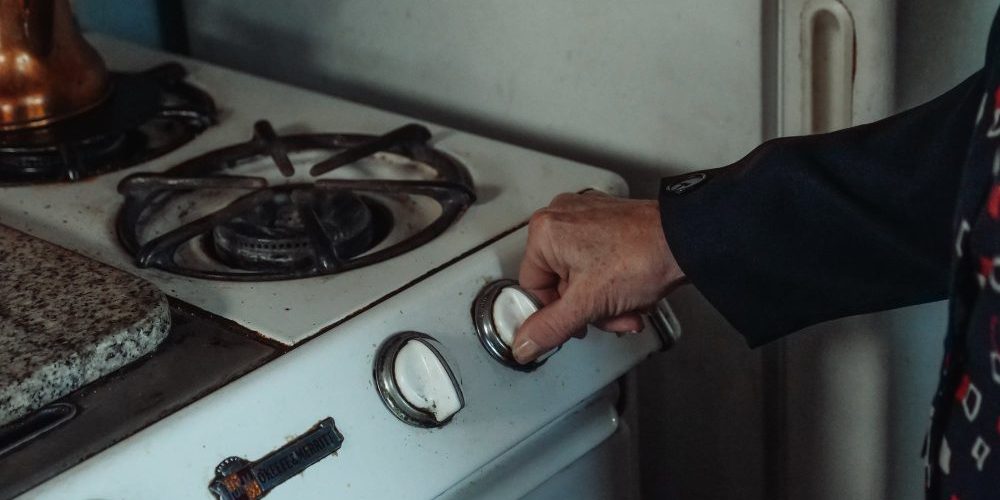 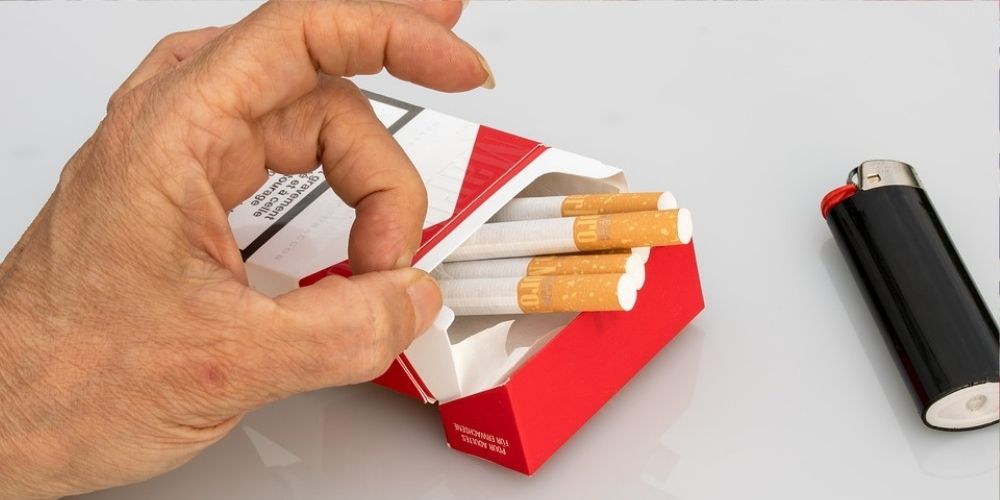