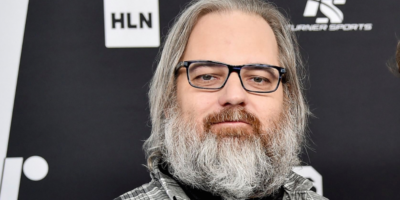 No stranger to animated television, Dan Harmon is the co-creator of Rick & Morty which won an Emmy for Outstanding Animated Program in 2018. He was also the creator and executive producer for the much-beloved live-action series, Community.

Fox will produce the series with Bento Box Entertainment serving as the animation studio. The series is still very early in pre-production with a planned release date of Spring 2022.