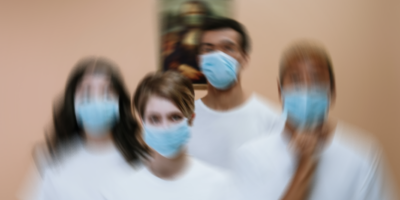 A documentary-style video showing unsubstantiated claims about the COVID-19 has been removed from Facebook and YouTube. “Plandemic,” which went viral this week, features controversial and potentially dangerous conspiracy theories about the coronavirus pandemic.

The main subject in the video is Judy Mikovits, a discredited former medical researcher who is against vaccines, who claimed the virus was engineered to increase vaccination rates and she alleged wearing face masks are actually harmful. These suggestions are unproven, but that didn’t impact the popularity of this clip.

According to Buzzsumo, a digital tool that collects social engagement data, the 26-minute video was posted multiple times on Facebook and collected millions of interactions in the form of comments or “likes.” Those linked to to the YouTube video of the movie, which was viewed millions of times there.  Facebook has taken it down from its site.

“Suggesting that wearing a mask can make you sick could lead to imminent harm, so we’re removing the video,” a Facebook spokesperson told CBS News in a statement. Wearing masks or face-covering cloths to slow the spread of coronavirus is recommended by the Centers for Disease Control and Prevention (CDC) to help slow the spread of the virus.

YouTube and video platform Vimeo have also followed suit. YouTube posted a notice on the uploads of the video that read: “This video has been removed for violating YouTube’s Community Guidelines.” A spokesperson for Vimeo told CBS News it “stands firm in keeping our platform safe from content that spreads harmful and misleading health information.”

“The video in question has been removed by our Trust & Safety team for violating these very policies. We are constantly monitoring and will continue to remove any similar videos uploaded,” the spokesperson said.

Twitter said it’s blocking hashtags and search related to the video that include #Plandemic, #PlagueOfCorruption, and #Plandemicmovie. In a tweet with an interview, Mikovits urged President Trump to end the lockdown and stop requiring people to wear masks. That video is not currently in violation of the COVID-19 misinformation policy, according to Twitter. The company also said it hasn’t seen a “significant inauthentic amplification” of @drjudyamikovits’s account on the platform.

Mikki Willis, the filmmaker behind Plandemic, told CBS News partner CNET in an email that he doesn’t plan to appeal the takedowns of the videos, but added that he was “working on a strategy to bypass the gatekeepers.” As part of that effort, the movie’s website encourages people to download the video and upload it themselves.

Removing the video completely has proven to be a challenge. A CBS News search has found the video uploaded under variations of the title on YouTube. However, social platforms have said fighting disinformation has been a priority during the pandemic. Facebook and Instagram feature sections that point to the World Health Organization (WHO) or CDC for information on the virus. Twitter also dedicates a visible part for the WHO along with relevant coronavirus information in its search section. 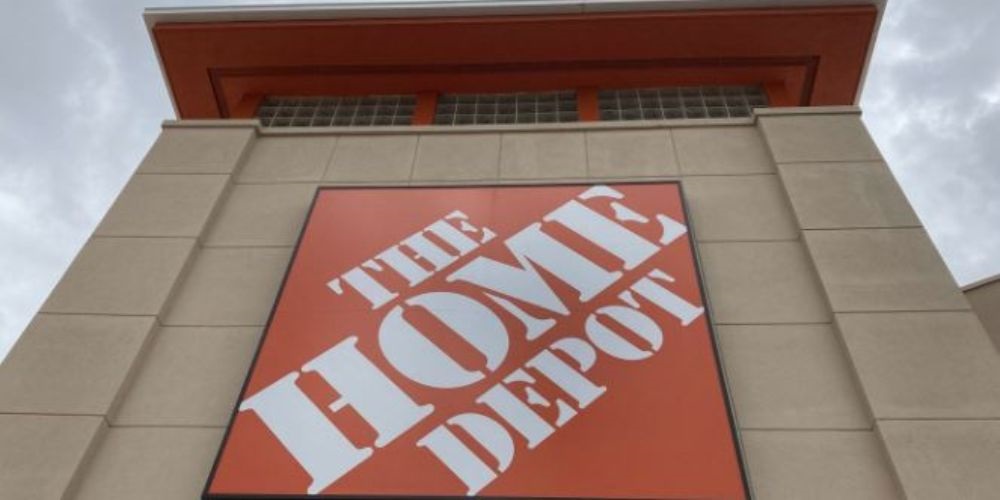 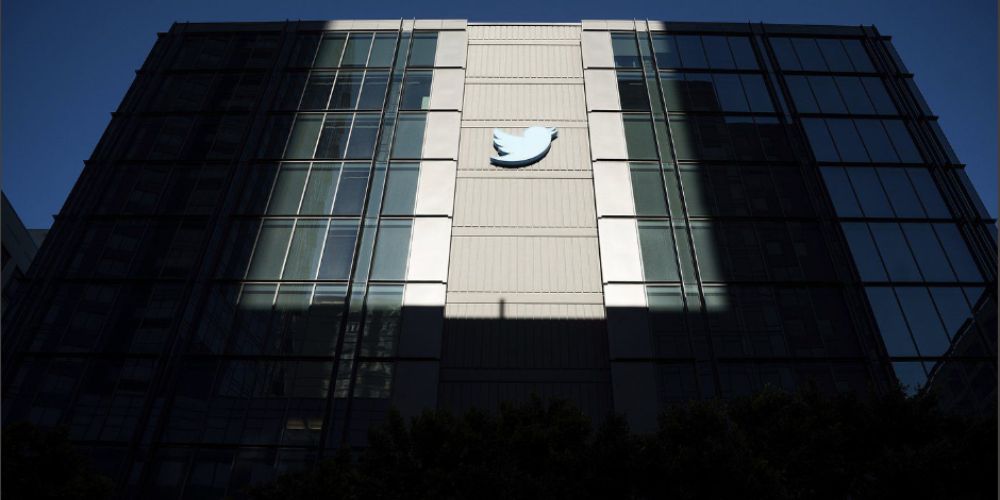